Wed 9/28 – 4-9 PM – $5 sangria special – A red this week, made with a cabernet, Courvoisier, fresh blackberries and raspberries, , orange-lemon-lime fresh squeezed juices – no simple syrup. Fall is here and the end of sangrias is fast approaching, so better fill up! 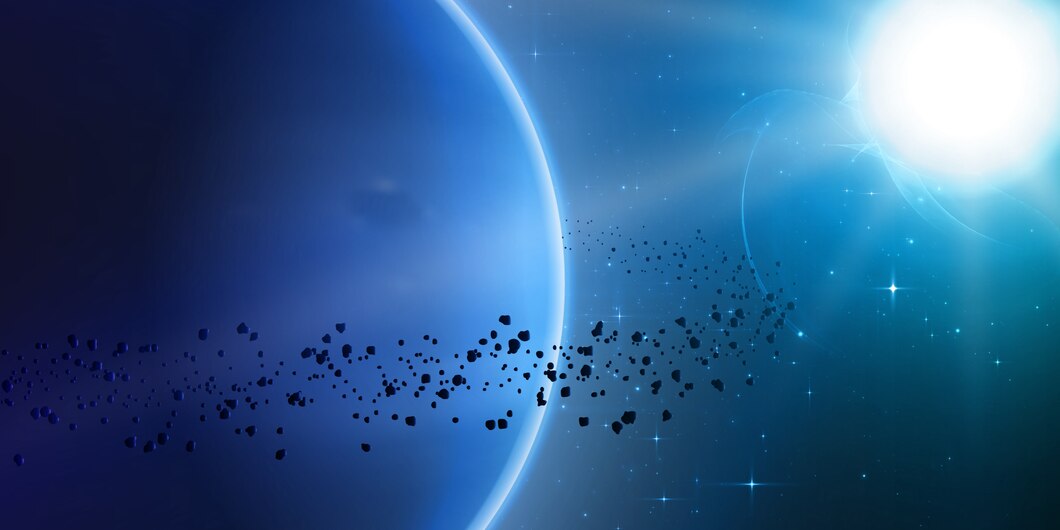 just days away from slamming a spacecraft into an asteroid 7 million miles from Earth. The agency’s long-awaited Double Asteroid Redirection Test (DART) mission will impact with the asteroid moonlet Dimorphos on Monday (Sept. 26) at 7:14 PM EST, if all goes according to plan. The DART mission launched on Nov. 23, 2021, on top of a SpaceX Falcon 9 rocket and is now hurtling through deep space toward the binary near-Earth asteroid (65803) Didymos and its moonlet Dimorphos.

The mission, managed by the John Hopkins University Applied Physics Laboratory (JHUAPL), is humanity’s first attempt to determine if we could alter the course of an asteroid, a feat that might one day be required to save human civilization. While changing the orbit of an asteroid 7 million miles away sounds daunting, DART team members feel confident that the years of planning will lead to success. The goal is to nudge the asteroid just enough to change the trajectory of its path, not to hit it and create more floating debris. The DART project will nudge the asteroid out of the way.

Asteroids are regular visitors to the Earth. Every year, a small asteroid passes through our atmosphere, yet they are generally so small that they completely burn up before reaching the surface. Asteroids that reach the surface and cause some damage generally only occur every 2,000 years or so. Large asteroids, such as the one that killed the dinosaurs, impact the Earth every 100-million years on average. Although there is no way of truly quantifying the number of asteroids that have hit the Earth over the course of its 4.5-billion-year history, scientists can now estimate how often these impacts occur.

According to Michio Kaku (an American theoretical physicist), Russia has been hit by 2 large asteroids in the last 100 years. In 2013 the Chelyabinsk meteor in Russia was caused by a 66-foot near-Earth asteroid with a speed 42,690 mph and the light was brighter than the sun. 30,000 asteroids circle the earth (a part of the big bang theory) and it is predicted that in 2029 there will be 2 asteroids that will fly so close to earth, they will be beneath our satellite system. It will be the size of the Rose Bowl football field and will probably burn up in earth’s atmosphere.