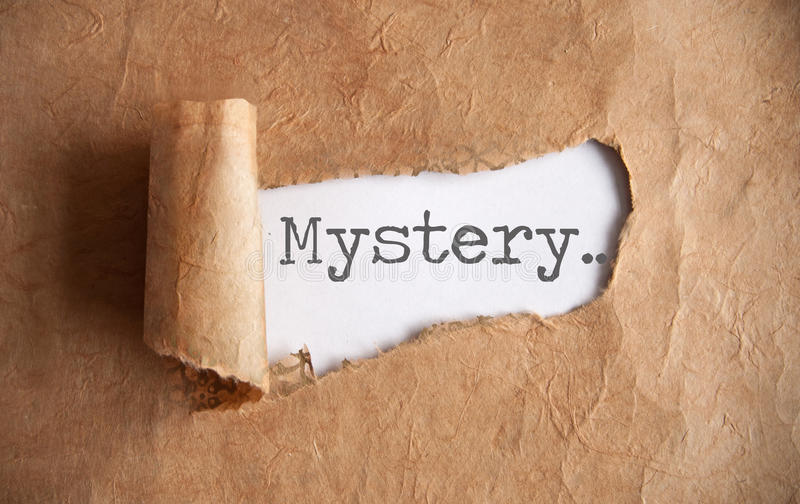 Thurs 9/1 – 4-9 PM – Mystery cocktails:   The local mystery of the “Hanging of George Cunningham.” In the early formation of the county when folks were traveling long distances, they would build campfires and sometimes would be joined by other travelers who would talk, exchange views, sing, play the banjo or fiddle. And sometimes card playing, gambling and a jug of potent corn whiskey would be passed around. One night such a camp was on the banks of a small settlement called Swannanoa. Late in the afternoon of June 6,1874, George Cunningham found such a site and a man sitting by it. The stranger introduced himself as Daniel Sternberg from Kansas. Sternberg fetched from his saddlebags a deck of cards and a jug of corn whiskey which they began to consume while playing cards. As the game continued young George continued to win until he had won all of Sternberg’s money. Then Sternberg put up his gold watch which George won as well. Early the next morning Sternberg’s body was found below the camp with his head crushed. Later in the day the Buncombe County Sheriff caught up with Cunningham’s wagon and placed him under arrest for murder. The gold watch was found in Cunningham’s possession which he claimed was won fairly. Cunningham told the story of Sternberg calling him a cheat and trying to take the money back. Cunningham was furious and picked up an ax and threatened Sternberg who picked up a split rail and swung it at Cunningham, hitting the ax he held. When Sternberg grabbed for the ax, Cunningham hit him in the head. Cunningham said, “I hit him in the head with it and killed him.” He pled guilty to self-defense, was tried and sentenced to hang. Eyewitnesses say that when the trap was sprung, the body dropped to the end of the rope, but  George Cunningham’s feet were touching the ground. The doctor who was present to pronunce the death rushed to the body and announced in a loud voice that could be heard by all present:” The man is dead! He’s dead!” The rope was cut at once and the body immediately put in a coffin, placed on a wagon and the driver lashed the horses into a gallop.  A man was seen to jump off the wagon and run through the woods The lid was replaced, and the wagon continued its journey.

In 1959 the descendants of Cunningham petitioned to have his grave in Patty’s Chapel Cemetery opened, and on July 7, 1959, everyone gathered around the open grave, witnessed by Dr. David Pierce, Professor at UNC-A (local historian & author of several books). After 85+ years of internment, careful examination revealed no remains of bones, teeth or hair. There was found a large quantity of oak wood covered in bark well preserved. This was thought to be evidence that the stories of an oak log being substituted for the body, might in fact be true. Dr. Pierce declared “There seems to be no evidence that a man was ever buried in this grave.”