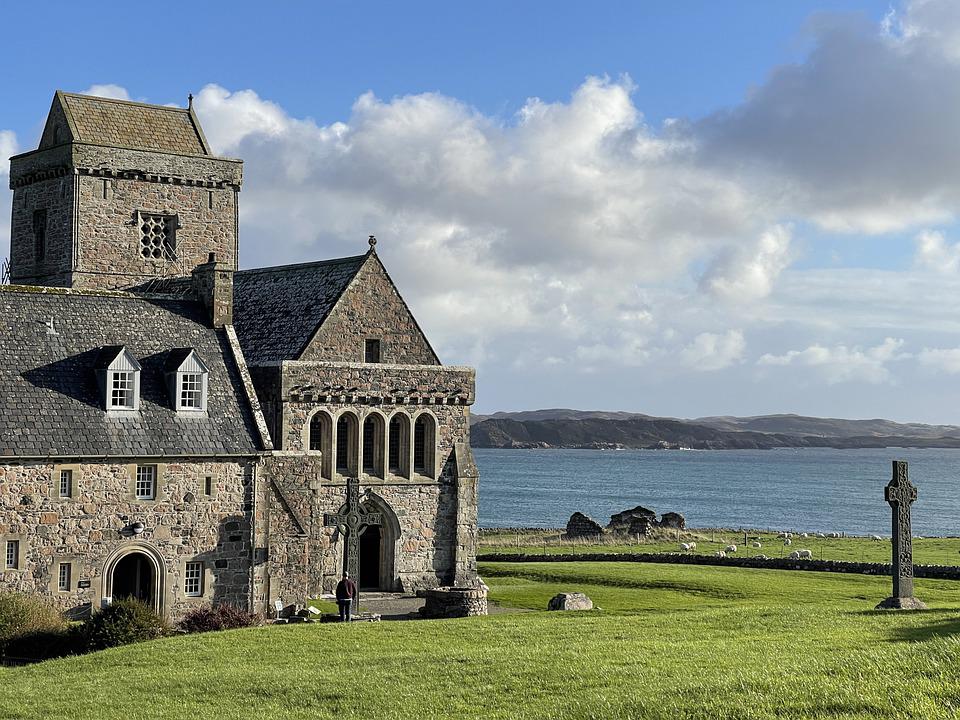 Thurs 8/4 – 4-9 PM – Scotch-Irish Cocktail specials.  Ever wonder why there are so many descendants of the Scotch-Irish here in the mountains of WNC? Some reasons can be found in the book titled Carolina Cradle: Settlement of the Northwest Carolina Frontier 1747-1762. Some theories:  There was a great familiarity between the Scotch-Irish and the Native Americans that grew solid during the youthful colonial days.  Initially, in the 17th century the Scotch-Irish had established a tight relationship with the Native Americans that played an important role in trading with them. Similarities between the cultures and dress of the Indians and the Scots promoted and encouraged their assimilation and acceptance into the Indian tribes. The Native Americans were impressed with the Scotch-Irish’s wild dare devil behavior, their manly sports and fierce, even heroic, fighting skills. The Indians felt empathy with their clannish structured societies, similar to the Indians’ tribal ties and bonds of kinship. Additionally, the Scotch-Irish were more willing to live with and marry into Indian tribes than other groups, such as the English and French, who kept a distance from the “Savages. “Also, the Scotch-Irish traders usually avoided preaching Christianity; instead they attached themselves to the Indian culture, and worked to create a sense of trust and acceptance. This association worked so well that by the American Revolution several Indian chiefs, such as Alexander McGillivray, the leader of the Creeks, were of Scot and Irish descent.