Wed 8/17 – 4-9 PM $5 sangria specials: both red and white made with great wines, brandies, fresh fruits, and sweetened with fresh fruit juices and fruit brandies. You will keep wanting more!
Wed 8/17 – 7-9 PM Please join “The Songwriters Sessions” for an evening of original songs in our natural acoustics and listening room atmosphere.
Featuring : Hope Griffin, is one of the sweethearts of the local Asheville music scene, known for her free spirited stage presence, velvety vocals and heart wrenching ballads, all rendered behind her hauntingly beautiful acoustic guitar playing. George Hodges is a singer songwriter currently residing in Etowah and his songs are reflections of his experiences and thoughts on life, expressed mainly through the intimacy of solo acoustic and vocal. Chris Wilhelm is based in the beautiful mountains of Asheville and is known for bringing positive vibes and an uplifting message to his audience through his infectious and insightful through is Americana and folk rock compositions.
With hosts Mare Carmody, John Longbottom, and Charlie Wilkinson.
For more information, please contact: WNCsongwritersessions@gmail.com 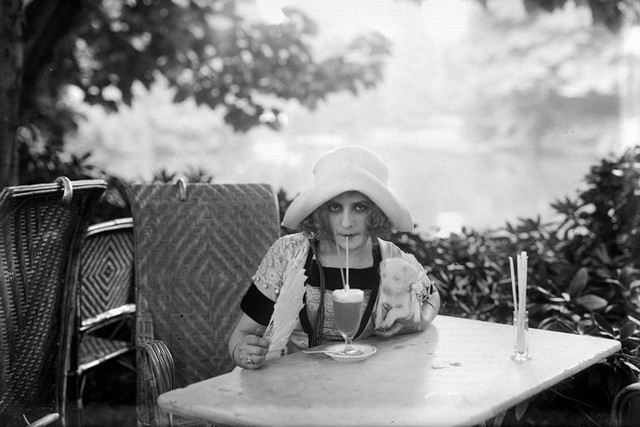 Thurs 8/18 – 4-9 PM – Celebrating August 18 and the 19th Amendment:  August 18: Do you know when women got the right to vote? It might surprise you. The campaign for women’s suffrage was a small but growing movement in the decades before the Civil War. Starting in the 1820s, various reform groups proliferated across America including temperance leagues, the abolitionist movement and religious groups. In 1918, President Wilson switched his stand on women’s voting rights from objection to support. Wilson also tied the proposed suffrage amendment to America’s involvement in World War 1 and the increased role women had played in the war efforts. When the amendment came up for vote, Wilson addressed the Senate in favor of suffrage. As reported in The New York Times on October 1, 1918, Wilson said, “I regard the extension of suffrage to women as vitally essential to the successful prosecution of the great war of humanity in which we are engaged.” However, despite Wilson’s newfound support, the amendment proposal failed in the Senate by two votes. Another year passed before Congress took up the measure again. On June 4, 1919, the US Senate passed the 19th Amendment by two votes over its two-thirds required majority, 56-25. The amendment was then sent to the states for ratification. By March of the following year, a total of 35 states had approved the amendment, just shy of the three-fourths required for ratification. Southern states were adamantly opposed to the amendment and 7 (Ala., Ga., La., Md., Miss., SC., Va.) objected before Tenn.’s vote on August 18, 1920, and it was up to Tenn. to tip the scale. The state’s decision came down to 23-year-old Representative Harry T. Burn, a Republican from McMinn County, to cast the deciding vote. Although Burn opposed the amendment, his mother convinced him to approve it. Mrs. Burn reportedly wrote to her son: “Don’t forget to be a good boy and help Mrs. Catt put the ‘rat’ in ratification.” It took over 60 years for the remaining 12 states to ratify the 19th Amendment. Mississippi was the last to do so, on March 22, 1984. Celebrate with us by bringing in your female friend and buying her a drink!