Wed 6/15 4-9 $5 sangria specials – red – cabernet wine, brandy, raspberries, blackberries, strawberries, fresh fruit juices and white – pinot grigio, brandy, Apple, pear, mango, fresh fruit juices – your choice and what a choice from our special sangrias that are prepared not too sweet nor not too dry – just right! 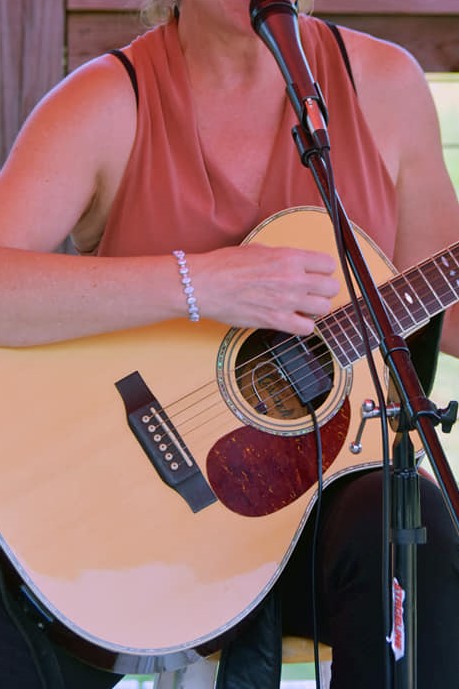 ANNOUNCING THE FIRST IN A SERIES OF SONGWRITERS SESSIONS

For an evening of original songs in the natural acoustics and listening room atmosphere of the handsome and historic Brandy Bar + Cocktails located in the Historic Depot District 504 Seventh Avenue East,  Hendersonville, NC 28792 – 828.513.1336

Mare Carmody  grew up a Virginia gal but has lived in Tennessee, Arkansas and North Carolina, absorbing music, and musical experiences along the way. To this day she enjoys getting song ideas from real life and conversations and can’t wait to hear what other songwriters have to say.

John Longbottom  grew older in England, then somehow arrived in Virginia spending the next 50 years playing in bands and as a solo act. Nothing famous, just another working musician among countless others. Now retired he looks forward to sharing his songs with Mare, Charlie, and other songwriters.

Charlie Wilkinson  grew up playing folk music in central Virginia, and although it’s a bit of a  portage from the James to the Mississippi, he has recently been enjoying playing Chicago style blues – roots music – with Mr. Jimmy Anderson.  He’s happy to be getting back to his own roots with Mare and John and this project. 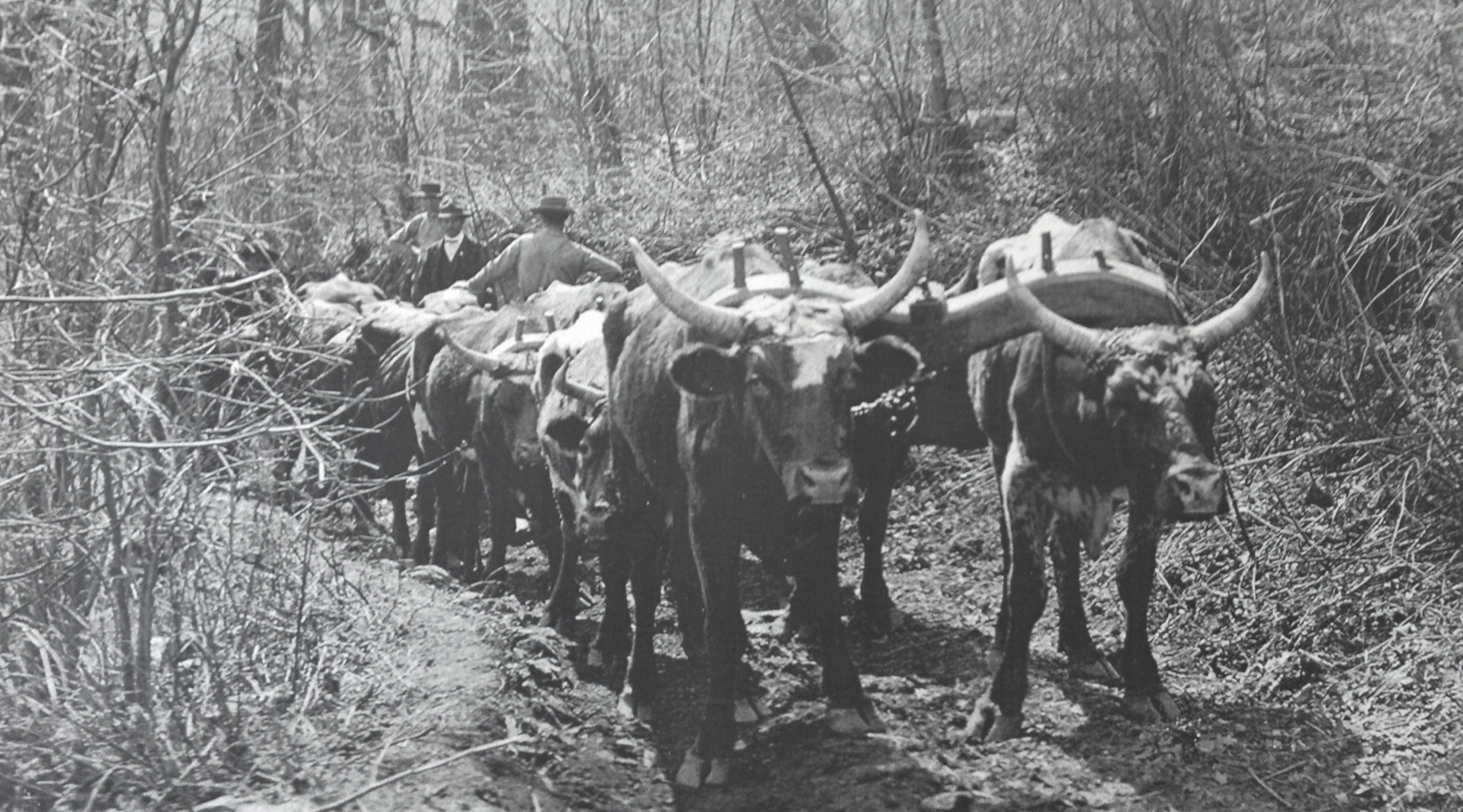 Ever wonder how folks found their way into the Western North Carolina Mountains? In this circa 1800s’ photo, a team of oxen trudge up the Howard Gap Road, as it leaves the drovers’ market in Spartanburg, SC, and climbs the Green River Gorge before landing on the plateau of present day Henderson County. Howard Gap Road then, as now, terminated at the location of present day Fletcher Park where it picked up another trail, “Cane Creek Road,” that ran in an easterly direction and T-intersected future Hwy 74 at Fairview. The 2nd road from the south, the “Cherokee Indian Path,” ran a course west of Greenville, SC through the future lakebed of Lake Keowee and skirted the west side of future Flat Rock. (This trail was a route taken by the Cherokee from their coastal towns into the mountains for their summer retreat) It became a major road for pioneers as they left Charleston heading west through Columbia. Later the road leaving this Path became the “Turnpike Road” that ran through future Hendersonville along a course east of and parallel to present Highway 25 (also east of present day Mountain Home and Naples), through future Fletcher where it became the “Buncombe Turnpike.” Another historic and primary road running from the north, the “Great Philadelphia Wagon Road,” left Lancaster, ran through the Shenandoah Valley, and entered North Carolina’s Piedmont where it established the town of Salem (now Winston-Salem) before continuing its journey southward. The 2nd major road from the north, “The King’s Highway” ran from Boston to Charleston, and still maintains that name as it enters downtown Charleston. This road was less used because of freezing and thawing that left treacherous mud holes up to wagon axles.