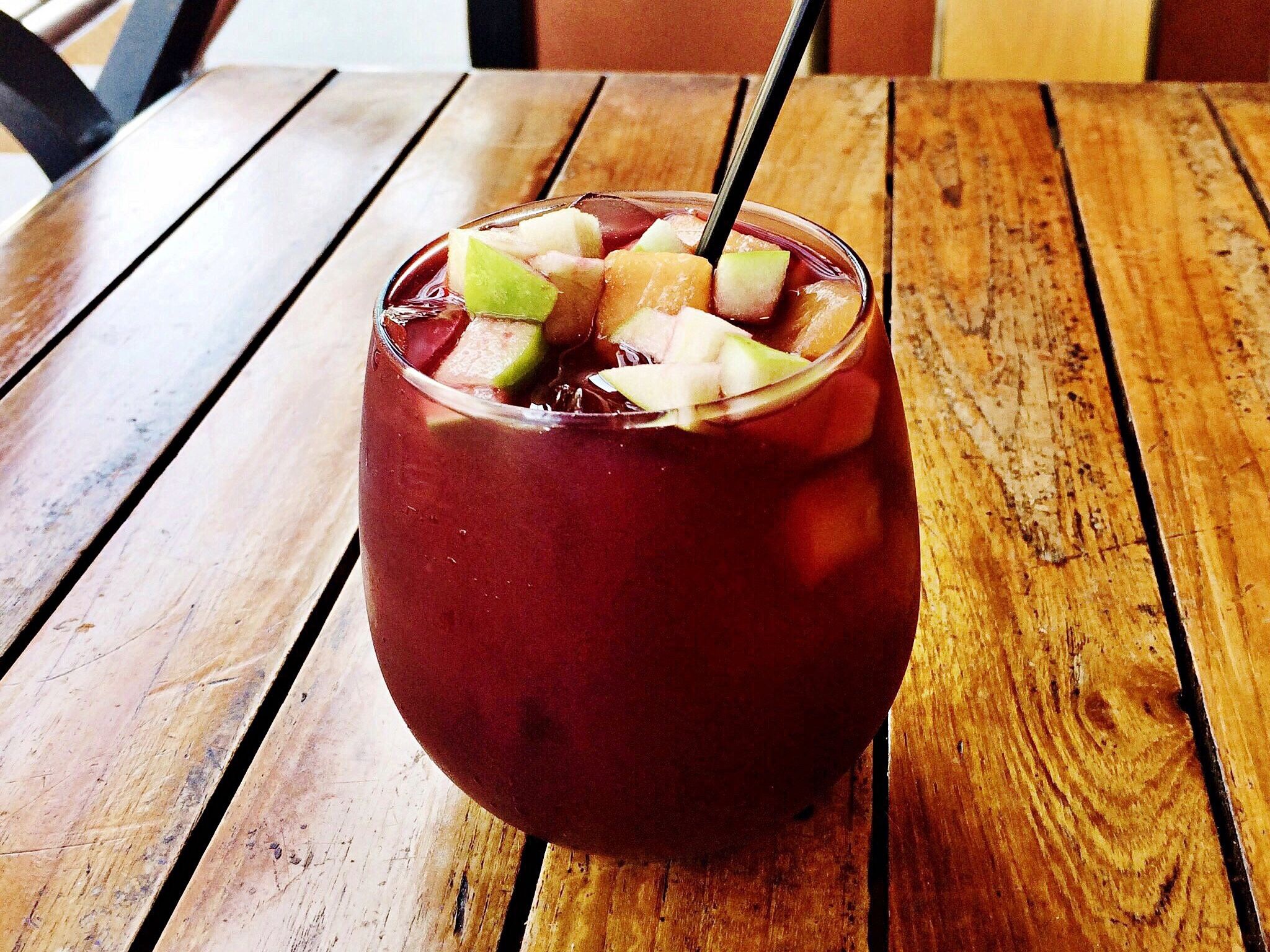 Wed 6/1 – $5 sangria specials – Chianti, brandy, ripe figs, blue berries, fresh fruit juices. We are getting quite a name for our unique sangrias – they are not too sweet and specially designed each Wednesday. Let us know what you think or give us some ideas!! 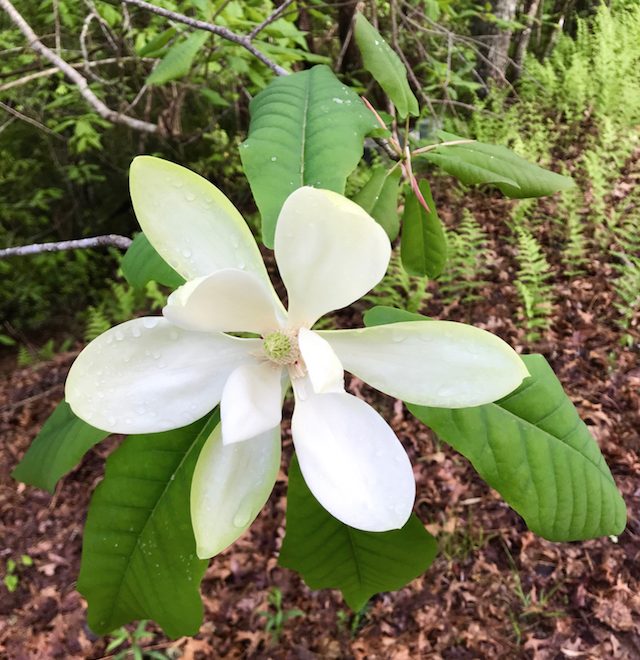 Thurs 6/2 – Magnolia cocktails —Wow… The Magnolias are in full bloom with their dark green leathery leaves and cream colored flowers with that distinctly clean citrus smell. Although this Magnolia Grandiflora is not native to Appalachia, (native to the bottomlands & moist wooded areas in the central & southeastern coastal plains) they are hardy and grow well here. Fossil records suggest that the genus has existed from the Cretaceous period (145-66 million years ago), making the Magnolia the first flowering plant. Before this time only conifers and cycads graced the earth- which themselves came after historic distribution, prior to the last age, would have been across most of mainland Europe and the rest of the northern hemisphere, though since the last ice age its native range has predominantly been Asia and eastern America.

There are 130 species of the genus magnolia, but only 8 of the species are native to the United States. Six of these species can be found in the southern highlands southwest of Virginia, NC, and into the piedmont area of north Georgia.  Of the six species, four grow locally, two have been introduced, and one is rather rare, so the only magnolia trees that we are likely to see tramping around the woods are the Fraser magnolia(Magnolia fraseri), the cucumber tree (M. acuminata), and the umbrella magnolia (M. tripetala). All three of these common native species lie within the Appalachian belt and have deciduous leaves, blooming in late April – May, and into June. The leaves are deciduous, simple and alternate, oval to oblong, 12inches plus long and 6-10 inches wide. Unlike the Magnolia Grandiflora, the flowers are not showy but are typically small, yellow-green, and borne high in the tree. The name refers to the unripe fruit that is green and shaped like a cucumber and matures to a dark red color, 4-8 inches long and 3-4 inches broad with the individual carpels splitting open to release the bright red seeds.