Wed 3/16 – 4-9:00 PM. Come celebrate the eve of St. Patrick’s day with our $5 green sangria specials! Made from a nice white wine, brandy, and green fruits, this will be a refreshing introduction to our St. Patrick’s day green cocktails. 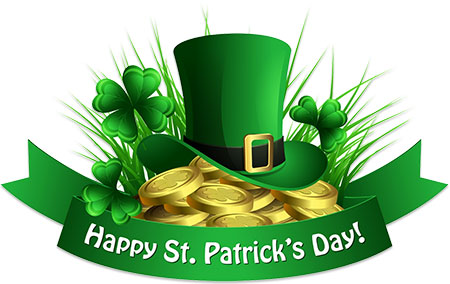