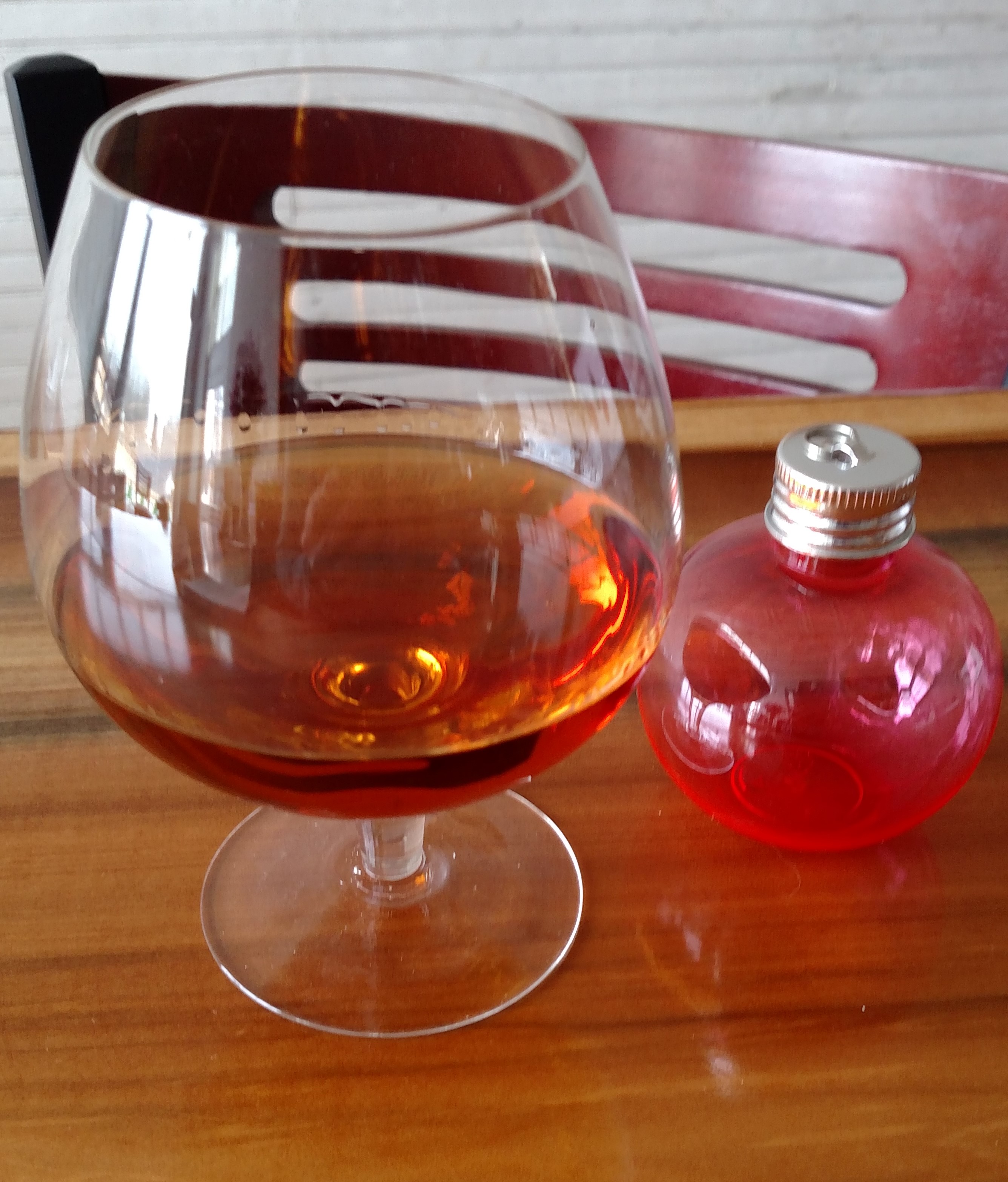 Wed 12/28 – 4-9 PM – Spiced apple brandy toddy $8 – Laird’s applejack with spices of vanilla bean, orange peels, cinnamon, cloves, nutmeg, and ginger -we suggest heated so as to release the intense spicey-ness of this brandy.

Thurs 12/29 – 4- 9 PM – So have you proclaimed your New Year Resolution(s) (written, oral or silent)? The ancient Babylonians appear to have been the first people to make New Year’s resolutions, some 4,000 years ago. They were also the first to hold recorded celebrations in honor of the new year—though for them the year began not in January but in mid-March, when the crops were planted. During a massive 12-day religious festival known as Akitu, the Babylonians crowned a new king or reaffirmed their loyalty to the reigning king. They also made promises to the gods to pay their debts and return any objects they had borrowed. These promises could be considered the forerunners of our New Year’s resolutions. If the Babylonians kept to their word, their (pagan) gods would bestow favor on them for the coming year. If not, they would fall out of the gods’ favor—a place no one wanted to be. 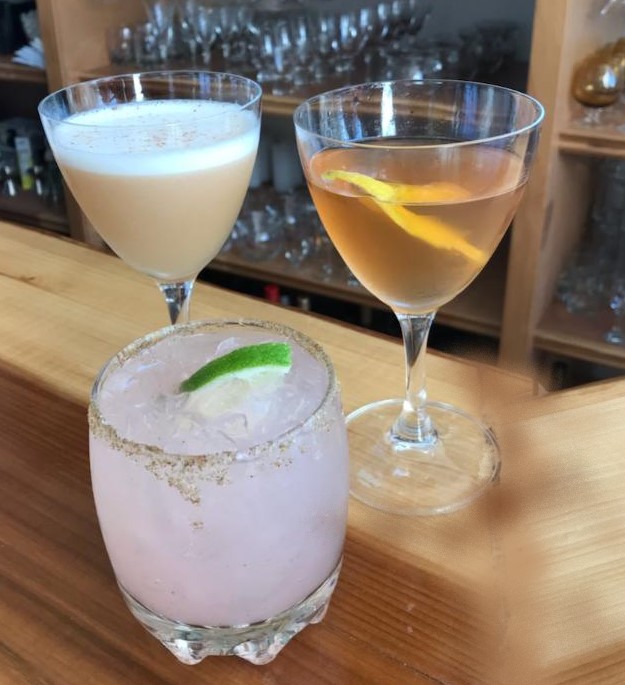 For early Christians, the first day of the new year became the traditional occasion for thinking about one’s past mistakes and resolving to do and be better in the future. In 1740, the English clergyman John Wesley, founder of Methodism, created the Covenant Renewal Service, most commonly held on New Year’s Eve or New Year’s Day. Also known as known as watch night services, they included readings from Scriptures and hymn singing, and served as a spiritual alternative to the raucous celebrations normally held to celebrate the coming of the new year. Now popular within evangelical Protestant churches, especially African American denominations and congregations, watch night services held on New Year’s Eve are often spent praying and making resolutions for the coming year.

Despite the tradition’s religious roots, New Year’s resolutions today are a mostly secular practice. Instead of making promises to the gods, most people make resolutions only to themselves, and focus purely on self-improvement. According to recent research, while as many as 45 percent of Americans say they usually make New Year’s resolutions, only 8 percent are successful in achieving their goals. But that dismal record probably won’t stop people from making resolutions anytime soon—after all, we’ve had about 4,000 years of practice. We can’t believe as popular as the Manhattan is that we have not tried its many riffs but here are five in addition to our “usual”:  Reverse Manhattan – Antica vermouth, brandy, rye, cherry bitters; Black Manhattan – Brandy, rye, campari, bitters; Chartreuse Manhattan – Brandy, Antica vermouth, Chartreuse, bitters; Not Manhattan –Brandy, apple juice, bitters; Rocky Manhattan – Brandy, peach brandy, bitters; Fruit/infused Flight ½ price 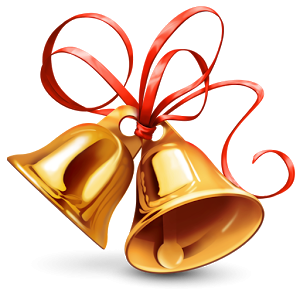 Sat. 12/31 – 4-?  Celebration of the New Year of 2023!!  The end of the holiday season will draw to a close on Saturday night and we close with a selection of our champagne holiday drinks that are traditional and special. Entomology of word “holiday,” like Christmas Holiday. Holiday is a compound stemming from the words holy and day. The word ‘holiday’ first surfaced in the 1500’s replacing the earlier word ‘haliday’ which was recorded before 1200 in the Old English book Ancrene Riwle. Earlier about 950, the word was ‘haligdaeg’ and appeared in the Old English Lindisfarne Gospels. It was a compound of halig (holy) plus daeg (day).

Our New Year cocktails – French 75 – Courvoisier, lemon juice, topped with Champagne; Cranberry-Ginger Mimosa – Brandy, cranberry juice, splash of ginger ale, topped with champagne; Jingle Bell Cocktail – Douglas Fir brandy, cranberry juice, soda; or a straight Champagne pour!  Come join us as we watch the “ball’  drop that has been a tradition since 1907, with the first New Year’s Eve Ball having been a 700-pound sphere made out of iron, wood and 100 light bulbs. The custom was inspired by an old maritime tradition, in which “time balls” were dropped at noon so sailors could adjust their clocks to the local time. Since the first ball drop in 1907, a total of seven different versions of the New Year’s Eve Ball have been designed. Eventually, the ball evolved into the newest (and coolest) version that it is today: a brightly patterned orb covered with LED lamps and Waterford Crystal panels that weighs in at nearly 12,000 pounds!