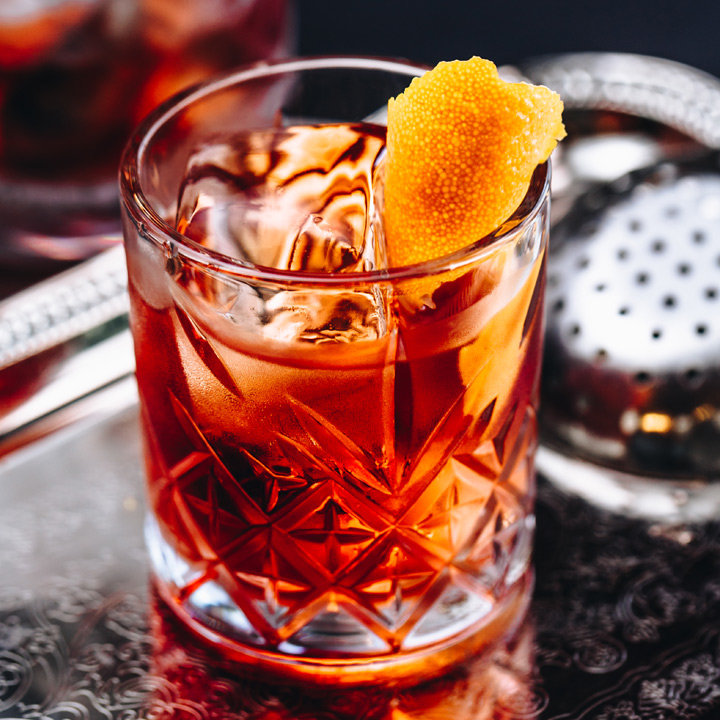 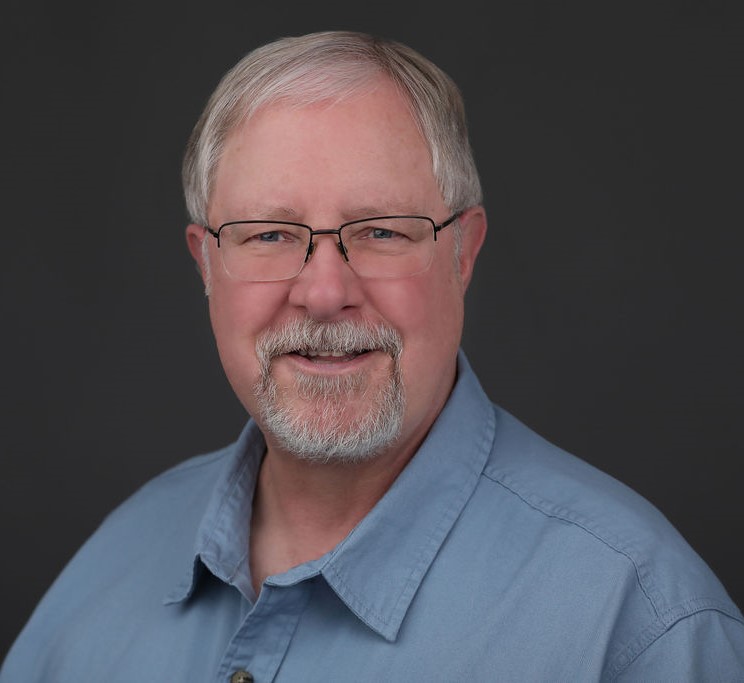 Also on Wed 11/7 – 7-9 PM “In the Company of Writers” series returns with special guest author Kenneth Chamblee. In the Company of Writers presents a series of personal and conversational dialogues featuring guest writers/poets followed by an open mic forum. The Chicago blues music of “Mr. Jimmy,” welcomes you, continues during intermission and closes the evening. The next in the series features Kenneth Chamblee,  a published writer and poet. . In-person sign-ups for open-mic are 6:30 – 7:00 pm and guest authors begin at 7:00 – 8:00 pm with open-mic readings from 8:15 – 9:00 pm.  These inspirational gatherings will elucidate and entertain those attending. If interested in reading your work, you may sign up at the door or online at https://thebrandybar.com/writers-open-mic/    5 min presentation limits.  Kenneth Chamlee’s newest collection of poems, If Not These Things (Kelsay Books, 2022), discovers new insights with fresh language in the familiar experiences of life. His poems have appeared in The North Carolina Literary Review, Tar River Poetry, and Cold Mountain Review, and in two contest-winning chapbooks, Absolute Faith (ByLine Press) and Logic of the Lost (Longleaf Press). His poetic biography of 19th century American landscape painter Albert Bierstadt, The Best Material for the Artist in the World, is due out in 2023. A Professor Emeritus of English at Brevard College in North Carolina, Kenneth Chamblee holds a Ph.D. from the University of North Carolina-Greensboro. He is a 2022-23 Gilbert-Chappell Distinguished Poet for the North Carolina Poetry Society. Chamblee says, “Writing and reading poetry helps me appreciate our natural world, better understand our social world, and accept the constancy of change in both.” Learn more at www.kennethchamlee.com.  This event occurs the 2nd Wednesday of each month and is co-sponsored by The Brandy Bar + Cocktails and the North Carolina Writers’ Network. 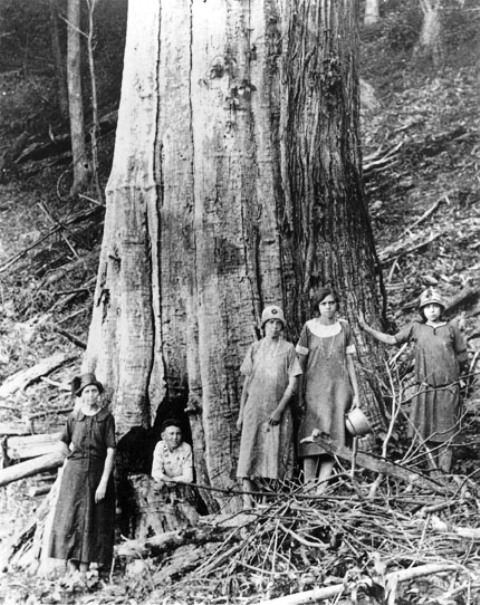 Thurs 11/8 – 4-9 PM Natural Resources Cocktail specials – WNC’s decline of natural resources – By the end of the mid 1800’s, the mountain economy had begun to experience a decline in the abundance of wildlife, as well as a significant dwindling of its other natural resources. The virgin timber stands and magnificent giants in the forest that early families had encountered on their move into the backwoods – the massive chestnuts, hickories, poplars, red-black-white oaks, and the lofty white pine trees, were now indiscriminately chopped down to provide materials for homes, barns, and other construction. The wildlife, like the natural environment, had become over-hunted and several species, such as the Mountain Bison, Passenger pigeon, Carolina parakeet, beaver and Eastern Elk were now on the verge of extinction. English merchants in 1747 had boasted of shipping 720 hogsheads (48” x 30” diameter) or casks containing 8-900 deer skins with each hogshead weighing over 4 tons, together with 200 pounds of beaver skins. A few years later in the 1750s, Daniel Boone bragged he had killed 91 bears in one winter while living in the Yadkin Valley, and he and a friend had slaughtered 30 deer in one day. Devastatingly, this era of abundant wild game was drawing to its conclusion so by the end of the 1800s WNC descendants will never experience these riches. Legendary hunters like Daniel Boone had moved on to Missouri Territories for their next trophies. Mountain soil had become depleted through heavy timbering and indiscriminate clearing, and this too left its mark on the mountain people and their environment as WNC also became increasingly populated. These factors brought about an exit of some of the population who searched for new territories. The free or cheap lands opening in the early 1800s appealed to the pioneer spirits and in 1803, after President Thomas Jefferson negotiated the Louisiana Purchase, millions of acres were made available for the taking. So many of our local population’s ancestors followed the trail there – later moving on to Texas and California.  It is with great happiness and relief that we now have locals and new residents who are committed and willing to work towards preserving these resources, recognizing the beauty of the area and its specialness.  Thanks to all of you for your care and concerns! Natural Resources Cocktails: Green Tea Highball Cocktail – Courvoisier, green tea, club soda; Carrot-Orange Brandy Sour – Korbel brandy, orange juice, carrot juice, simple syrup; Orange You Glaad – Brandy, Cointreau, carrot juice, orange juice, orange bitters; Pink Derby – Brandy, kiwi-watermelon juice, lime, honey; and WNC Resource Special – CB Frost, gin, elderflower liqueur, dry vermouth, lemon juice, muddled cucumbers, egg white. 1/2 price  on US Flight