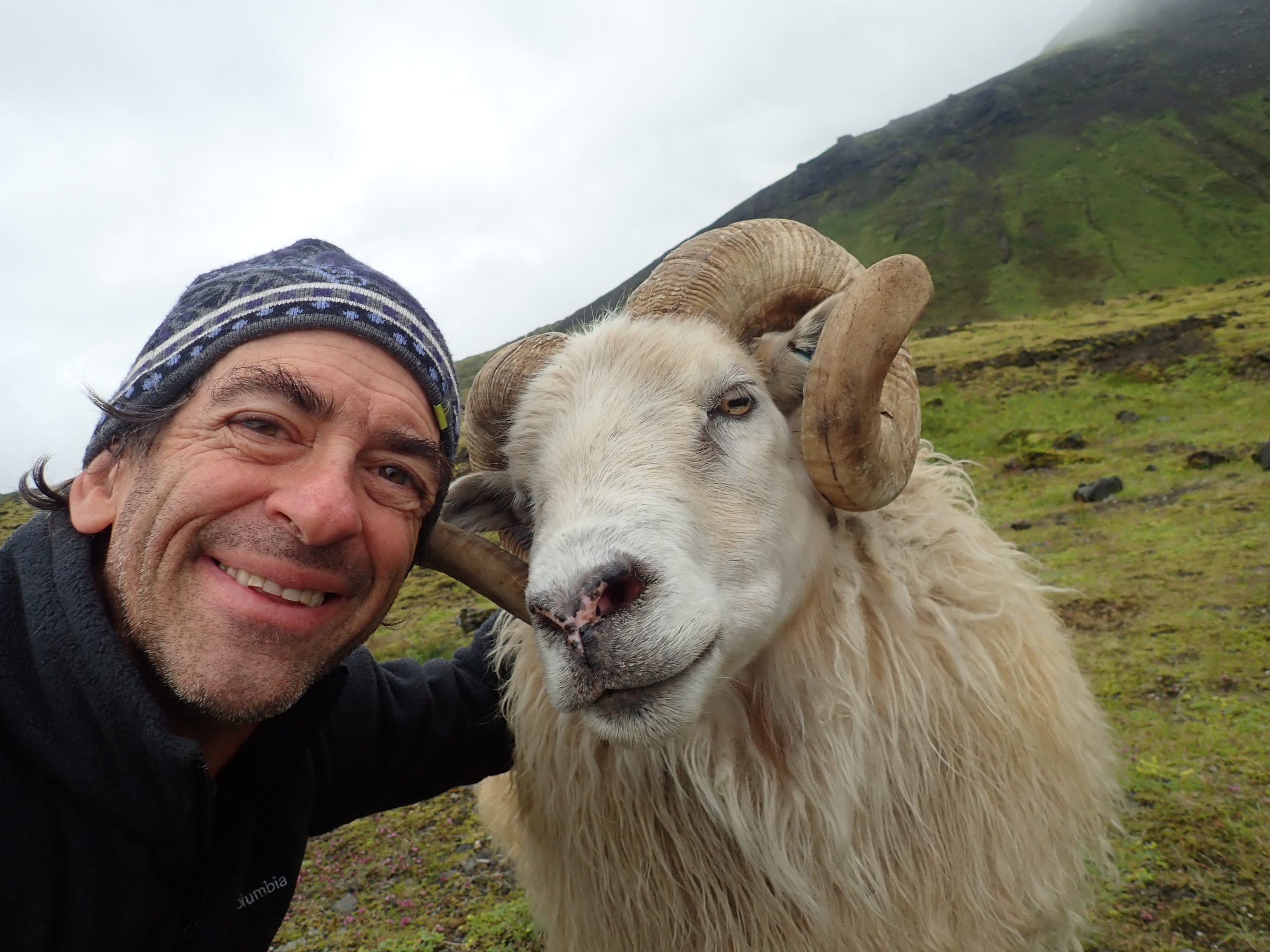 and Wed 10/12 – 7-9:00 NC Writers Network returns with the “In the Company of Writers series.” The guest author is R.R .Davis. (Bob) grew up in a small town in northeast Ohio where he spent his childhood climbing trees and getting lost in his imagination. He went on to earn his BFA in drawing and Masters in Early Childhood Education. Bob began writing as a result of encouragement from various college professors’ off-hand remarks concerning his out-of-the-box approach to essays, which mirrored his approach to life. His debut novel The Various Stages of a Garden Well-Kept was published in July of 2022 by Blackwater Press out of Charleston, WV. His second novel -Squid Boy and Raven Girl (working title) is currently under contract.

This evening’s event begins with the Chicago blues music of “Mr. Jimmy,” who welcomes you, continues during intermission and closes the evening. In-person sign-ups for open-mic are 6:30 – 7:00 pm and guest authors begin at 7:00 – 8:00 pm with open-mic readings from 8:15 – 9:00 pm. These inspirational gatherings will elucidate and entertain those attending. If interested in reading your work, you may sign up at the door or online at  https://thebrandybar.com/writers-open-mic/ Presentations are limited to five minutes. 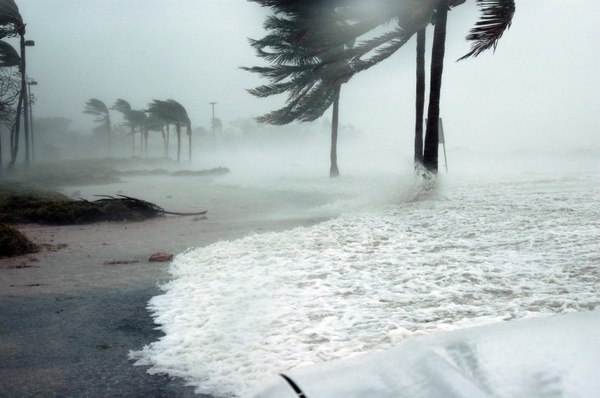 Thurs – 10/13 – 4-9 PM – Hurricane Cocktail Specials: Hurricane themed cocktails – What is the difference between “deadliest” hurricanes & “biggest” (category 5) hurricanes?  We’ve decided that for us “deadliest” is literally “dead” or deaths from a hurricane & the “biggest” as Category 5 as NOAA defines it, based on the scientific Saffir-Simpson scale.  Actually we have only had 3 Category 5 hurricanes hit the US: (1) Andrew on August 16-28, 1992, (2) Camille August 14-22, 1969, (3) The “unnamed Labor Day Hurricane” August 29-September 10, & we wish to include (4) Michael, since he was only shy of Category 5 by 1 mph which is close enough for us. But the 5 “deadliest” has so many factors contributing to the destruction of lives & property that it becomes more complicated. But here goes: (1) Galveston, Texas Hurricane 1900. This killer weather system moved into the southeastern Gulf of Mexico on Sept 5th. By the time the storm reached the Texas coast south of Galveston late on September 8, it was a Category 4 hurricane.  Storm tides of 8 to 15 feet inundated the whole of Galveston Island. Death totals 8,000 (estimates range from 6,000 to 12,000). & property damage $30 million. (2) Okeechobee, Florida, Hurricane made landfall on September 16, 1928 & struck South Florida as a strong Category 4. It took over 4,078 lives. Damage $100 million. (3) Hurricane Katrina, Louisiana, made landfall on August 29, 2005. An extraordinarily powerful & deadly storm it carved a wide swath of catastrophic damage, with at least 1,836 fatalities & property damage of $81 billion. Katrina first made landfall in southern Florida as a category 1, causing some damage & fatalities & increased to Category 5 after entering the warm waters of the Gulf of Mexico, but weakened to Category 3 before making landfall on the Gulf Coast. (4) The Great New England Hurricane, a Category 3 struck Long Island & Connecticut on September 21, 1938. It arrived without warning at an extremely high tide, causing 12-25-foot surges throughout southern New England. Sustained winds of 121 mph were reported & traveled 425 miles in less than 8 hours. Due in part to the lack of warning, it caused 600-800 fatalities & $308 million in damages. (5) The Great Miami Hurricane made landfall on September 18, 1926 in Miami, Florida as a category 4 storm, virtually destroying the city. Storm tides in Miami ranged from 7.5 to 11.7 ft & at Miami Beach- tides ranged from 10.6 ft on the ocean side & 6.4 feet on the bay side. Deaths totaled 372 & damage estimated at $105 million. (5) Our latest –Hurricane Ian was a large & destructive Category 4 & the deadliest hurricane to strike the state of Florida since the 1935 Labor Day hurricane. It caused at least 137 fatalities – 5 in Cuba, 126 in Florida, 5 in NC and 1 in Virginia. Damage is estimated to be between 28 and 63 billion.