“Coffee – the favorite drink of the civilized world.” – Thomas Jefferson 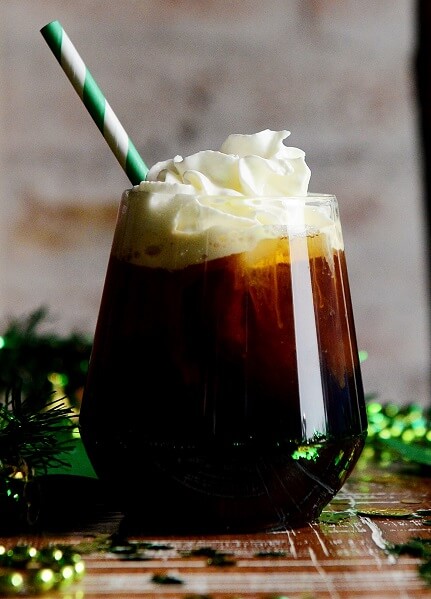 The history of coffee dates back to 850 AD, and possibly earlier with a number of reports and legends surrounding its first use. The word “coffee” entered the English language in 1582 via the Dutch koffie, borrowed from the Ottoman Turkish kahve, in turn borrowed from the Arabic gahwah.

Ancestors of today’s Oromo people in a region of Oromia Ethiopia were the first to cultivate coffee plant and recognize the energizing effect of the coffee. There is also evidence of either coffee drinking or knowledge of the coffee tree from the early 15th century, in the Sufi monasteries of Yemen, spreading soon to Mecca and Medina. By the 16th century, it had reached the rest of the Middle East, Persia, Turkey, India, and Northern Africa.  Coffee then spread to the Balkans, Italy, and to the rest of Europe, as well as Southeast Asia despite the bans imposed during the 15th century by religious leaders in Mecca and Cairo, and later by the Catholic Church.

In the mid-1600’s, coffee was brought to New Amsterdam, later called New York by the British. Though coffee houses rapidly began to appear in the colonies, tea continued to be the favored drink in the New World until 1773, when the colonists revolted against a heavy tax on tea imposed by King George III. The revolt, known as the Boston Tea Party, would forever change the American drinking preference to coffee.

Brazil became the largest producer of coffee in the world by 1852 where it remains. It dominated world production, exporting more coffee than the rest of the world combined, from 1850 to 1950. Since 1950 the playing field has widened due to the emergence of other major producers, notably Columbia, Ivory Coast, Ethiopia, and, most recently, Vietnam, (which overtook Colombia and became the 2nd largest producer in 1999 and reached 15% market share by 2011.

A recent change to the quality of coffee market is lattes, Frappuccino and other sugary coffee drinks. With their rise they became more popular causing coffee houses to be able to use cheaper coffee beans. The cheaper coffee beans are called Robusta and they contain more caffeine than the more expensive beans. The cheaper beans’ higher caffeine content is also a factor in their popularity.

Another myth is the high caffeine content in light, dark, and espresso beans. Though darker roasted beans have a more intense flavor, they have less caffeine than light roast. This is because when a coffee bean is roasted, it loses up to 90 percent of its water content.  Espresso has 63 mg of caffeine in a 1 ounce shot while regular coffee, has 12 to 16 mg of caffeine in every ounce, on average, but who drinks 1 ounce of coffee? So, 8 oz of regular coffee gives you 95 to 128 mg of caffeine.