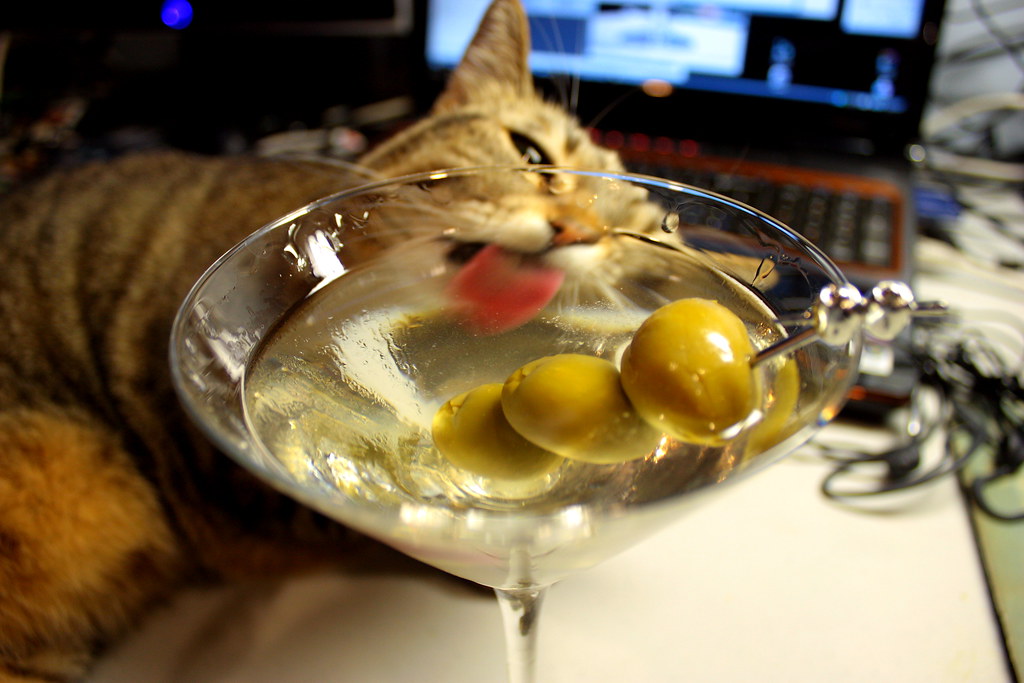 According to Purina, a few fun facts about our cats: 1.Egyptians domesticated the cat. French archaeologists discovered a 9,500 year old cat grave in Cyprus. 2. Cats spend 70% of their lives sleeping  which works out to around 13-16 hours a day.  3. An orange tabby cat called Stubbs was the mayor of Talkeetna, a small town in Alaska for 20 years. He had several uncontested elections and although he didn’t hold any legislative power, he was loved by locals and tourists alike. 4. World’s longest cat was a Maine Coon called Stewie and was measured at 48.5 inches. Whereas, the record for the tallest cat belonged to Arcturus at 19.05 inches tall. 5. Cats walk like camels and giraffes. Their walking sequence is both right feet first, followed by both left feet, so they move half of their body forward at once.  6. Isaac Newton invented the cat door. When Newton was working on his experiments at the University of Cambridge, he was constantly interrupted by his cats scratching at the door. So he called the Cambridge carpenter to saw two holes in the door, one for the mother cat and one for her kittens.  7. Herodotus wrote in 440BC that when a pet cat died in Ancient Egyptian times the family members would shave off their eyebrows in mourning.  8. House cats share 95.6% of their genetic makeup with tigers. They also share the same behaviors of scent and urine marking, prey stalking and pouncing. 9 A house cat can reach speeds of up to 30mph which means they could beat Usain Bolt in a 200 meter dash.  10.The oldest cat who ever lived was 38 years and 3 days old and his owner Jake Perry also owned the previous oldest cat record holder, Grandpa Rex Allen, who passed away at the grand age of 34.

Fri – 9/3 – Bring in a partner and receive 1/2 price off second cocktail – we’ll let you decide who gets discount – you or your partner?