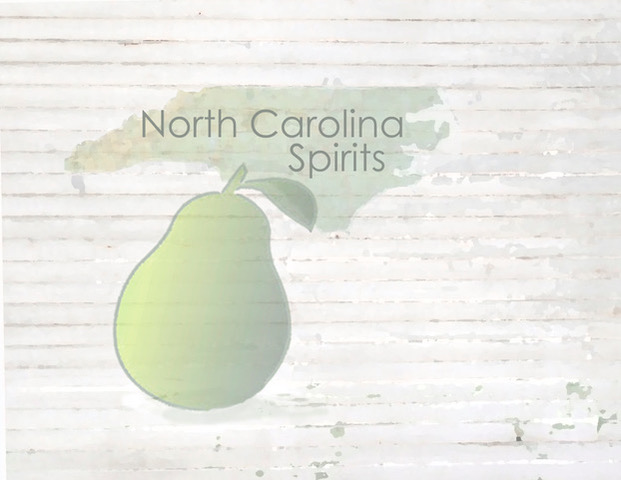 Pears are one of the world’s oldest cultivated and beloved fruits. In 5,000 B.C., Feng Li, a Chinese diplomat, abandoned his responsibilities when he became consumed by grafting peaches, almonds, persimmons, pears and apples as a commercial venture. (Does this remind you of Diocletian and his cabbages?) In The Odyssey, the Greek poet laureate Homer praises pears as a “gift of the gods.” Pomona, goddess of fruit, was a cherished member of the Roman Pantheon and Roman farmers documented extensive pear growing and grafting techniques.

Evidence exists of its use as a food since prehistoric times. Many traces have been found in prehistoric pile dwellings around Lake Zurich.  Jean-Baptiste de La Quintinie, lawyer and botanist who was responsible for the gardens at Versailles, wrote, “It must be confessed that, among all fruits in this place, nature does not show anything so beautiful nor so noble as this pear. It is pear that makes the greatest honor on the tables…”

Evident in the works of Renaissance Masters, pears have long been an elegant still-life muse for artists. And in popular culture, the pear tree was immortalized alongside a partridge in the 18th-century Christmas carol, The Twelve Days of Christmas.

The Bartlett Pear Brandy (eau de vie de poire) is the prized pear used in brandy and perry (pear cider). A blight wiped out most of the Bartlett pear production in the Southeast and it is only in recent years that it has again been reintroduced into Western North Carolina.  Fortunately, the pear trees brought west to Oregon and Washington by pioneers in the 1800’s thrived in the unique agricultural conditions found in the Pacific Northwest. Today’s Northwest pear varieties are the same or similar to those first cultivated in France and Belgium where they were prized for their delicate flavor, and buttery texture and it is the Oregon pear brandy that we use in our drinks today.