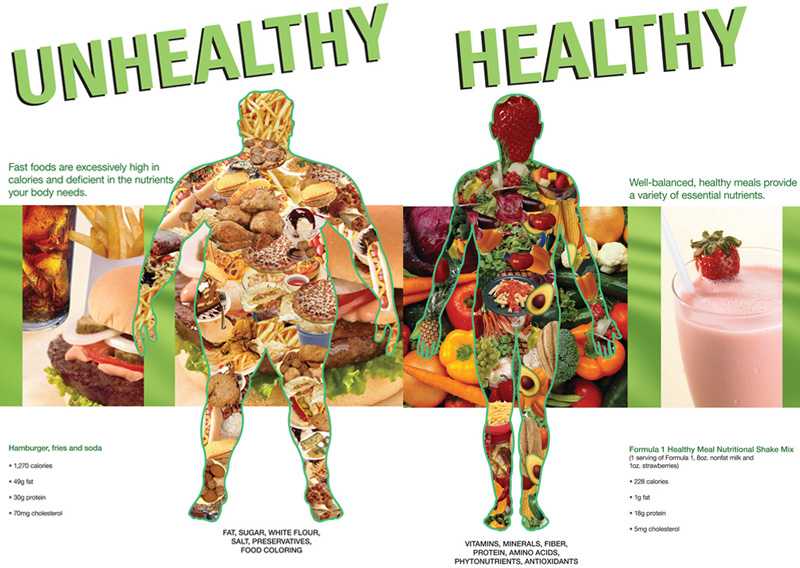 We all get so tired of hearing how unhealthy we are as Americans An American health journalist is constantly reading about how horribly unhealthy her country is & subsequently being reminded about how unhealthy you (me) probably are. The unflattering stats: more than half of what Americans eat is “ultra-processed.” 1) In a 2013 ranking of affluent countries’ health, the United States came in last. 2) Here’s another bummer of a statistic to toss on the pile: Less than 3 % of Americans meet the basic qualifications for a “healthy lifestyle,” according to a new study published in Mayo Clinic.  3) The study authors defined a “healthy lifestyle” as one that met four qualifications: a. Moderate or vigorous exercise for at least 150 minutes a week. b. A diet score in the top 40 percent on the Healthy Eating Index  c. A body fat percentage under 20 percent (for men) or 30 percent (for women) d. Not smoking

The healthy body weight seems to be the sticking point, because 13 percent of people were nonsmoking, active, healthy eaters. There were some demographic differences: Men were more likely to be active, while women were more likely to be non-smokers and to eat healthy diets. Older people had higher body-fat percentages and were less active than younger people.

This study underscores the difficulty of the obesity problem in the U.S., which persists even as Americans eat more produce and work out more than they used to. There’s obviously work to be done across all four healthy-lifestyle qualifications, but once again, fat proves the toughest nut to crack.

So to do our part we are offering some “healthy” cocktails for your consideration and remember that alcohol does act as a blood thinner which is a good thing!

Reminder we will be showing the final jewel in the triple crown at Belmont on Sat. 6/5! Come bet on your favorite horse!!