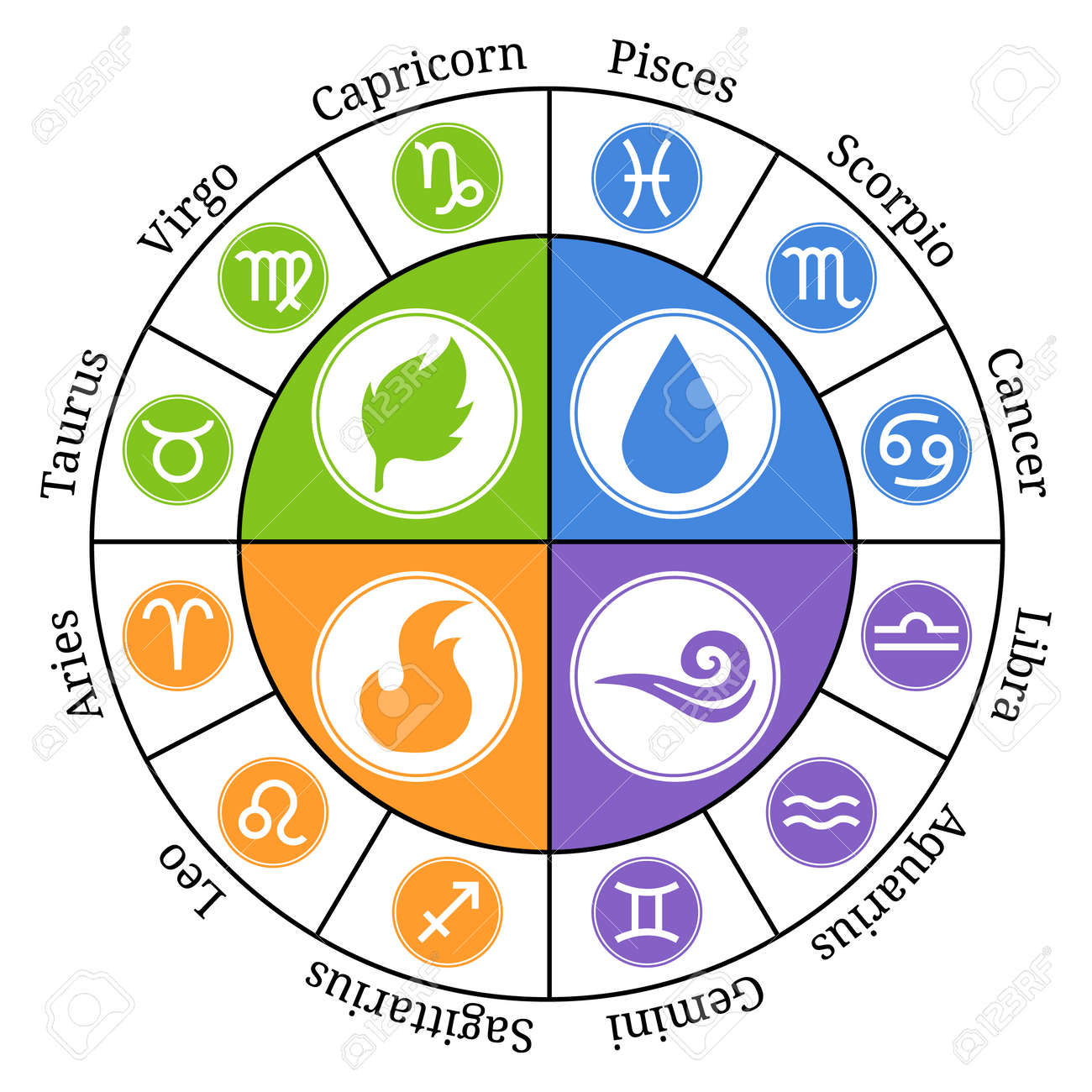 Maybe you are one of those people who carefully nurses your favorite drink with care, keeping a pleasant, respectable buzz. Or maybe you are not. Everyone has her/his tendency when they get to the bar. We hope we’ll manage our drink better next time or we’ve held it in too long & we let loose but all too often we do the same old thing. Let’s blame it on the stars – our horoscope!

The 12 astrological signs are grouped by the elements of fire, water, earth and air with each element handling alcohol differently. To understand your drinking temperament we will use the 12 individual signs & the 4 element signs given to us by Angel Evedealism, an internationally renowned astrologer in New York, for understanding our drinking temperament.

Element of air (Libra, Aquarius & Gemini) – Air signs tend to float wherever their heart desires. Don’t mistake that for being an air head, though. While they can come off as spontaneous, air signs are very intellectual & think everything out before acting. Drinking traits: Less prone to drinking & they like to keep a clear head in general. Libras in particular tend to watch how much they drink.

Element of earth (Capricorn, Taurus & Virgo) – The opposite of fire, earth signs are solid, thoughtful & take their time to make decisions. They are also rooted in their beliefs. You don’t simply change an earth sign’s mind on a whim, it takes patience & a well thought out idea. This is the group that holds everyone steady, no matter how indecisive & persuasive the group gets before a night out. Drinking traits: More on the stable side, earth signs handle alcohol a little better & can be more on the prudish side, especially Capricorns. They don’t want to get sloshed unless there is something in it for them. They tend to be very repressed, so on the rare occasions that they do drink too much, it’s not pretty. They’re the mean drunks.

Element of Fire (Aries, Leo & Sagittarius) – Drawn to make themselves the ringleader, they are energetic & use spontaneous outbursts to be the center of attention. From the outside, this can seem narcissistic, but they are not hamming it p in front of a mirror – everyone else is drawn to their charisma.  They’re also not a group of signs credited with subtlety or thinking things through before acting. Drinking traits: Since fire signs are extroverts they tend to not need alcohol but like to keep the drama going and are generally the drama kings and queens bar none.

Water element (Cancer, Scorpio & Pisces) – Exhibiting all of the moods, all of the time their sensitivity is a defining characteristic (as in imagination & creativity). It is easy for these folks to get lost in their feelings and stories, grabbing life by the reins & riding those ups & downs wherever they go. Drinking traits: They put it down like nothing & are more prone to drinking than others & tend to be more emotional & in touch with their emotions through alcohol. You never know what’s going to come out when water signs are drinking &, like it or not, it’s an unknown you have to deal with a lot. Going with the flow can mean tears or it can mean cheers.  Water signs will throw back a drink for any occasion.