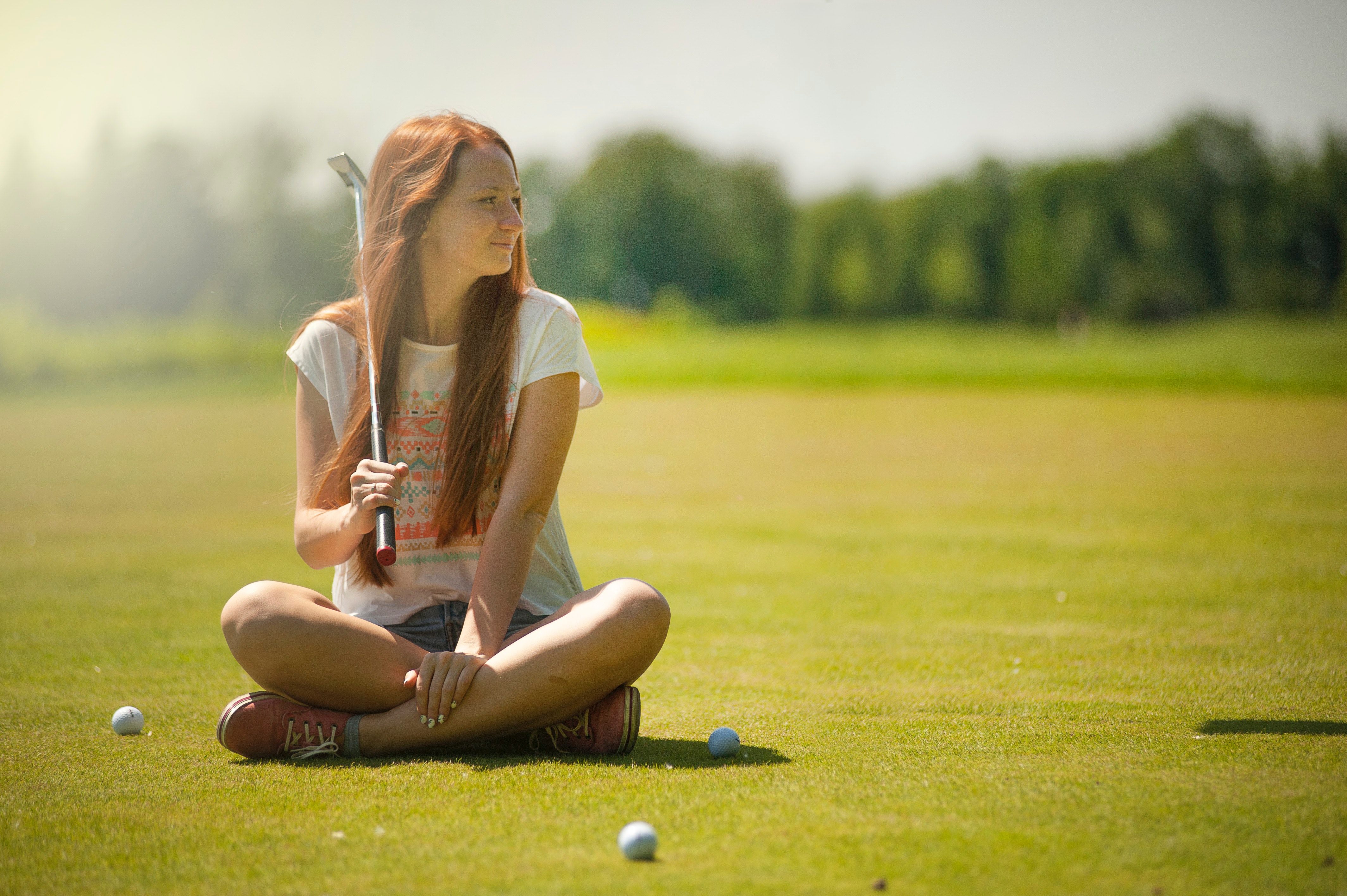 Our golf themed cocktails pay tribute to The Masters of the game with drinks honoring these legendary players, the course and the tournament. The Masters is the first of the majors to be played each year and has an invitation only – international field of players which is smaller than the other three major golf championships.

Hole-In-One Cocktail – Courvoisier, sweet vermouth, fresh lemon juice, orange bitters.  A betting person would lay odds on the masters of the game being able to ace the tee shot over other professional golfers and certainly amateur duffers. As of 2016, there have been 89 holes-in-one in the history of the Par-3 Contest and 27 aces by 27 different golfers in the actual competition. 2016 included records for both with nine aces shot during the Par 3 Contest that year and three holes-in-one during the Masters Tournament itself, which tied the 2004 tournament tally.

Hole-In-One Shooter:  Apple brandy, melon liqueur, cream. Tradition has the player scoring an ace required to buy a round of drinks for everyone in the clubhouse although many favor just buying rounds for the group they were playing with since it can get pretty pricey. Celebrating shooting that hole in one with your golfing foursome at The Brandy Bar is truly priceless. Gene Sarazen hit the “shot heard round the world” during the 1935 Masters, holing out from the fairway on the par 5 15th for a double eagle. While not a hole-in-one, that’s a golf shot.

Club Haus: Blackberry brandy, club soda.  Haus is the German spelling of the word house and this drink honors all the international golf players who have mastered the game. Along with competing in the Masters Tournament itself, this normally solo endeavor becomes a team sport every two years when a select group of the best of the best of these players square off in the alternating biennial Ryder’s Cup and President’s Cup competitions. The Ryder Cup pits an American team against their European counterparts and the Presidents Cup matches the rest of the world minus Europe with their American golfing rivals.

Arnold Palmer Drink:  Arnold Palmer has donned the green jacket four times as the winner of the Masters Golf Tournament and while his favorite drink was a mocktail of half sweetened iced tea and half lemonade, there are several variations on making it boozy.  But Arnie thinks the iced tea should dominate.  Variations:

John Daly (known for his non-professional golf appearance and his “zero to hero” victory in the 1991 PGA Championship) –add a shot of brandy to Arnie’s tea and lemon combo.