Thurs – 5:30 PM Local author Renee Kumor will read from her newest mystery,  discuss her inspirations, characters and next ideas. Free, sit down,  relax, have a brandy….. 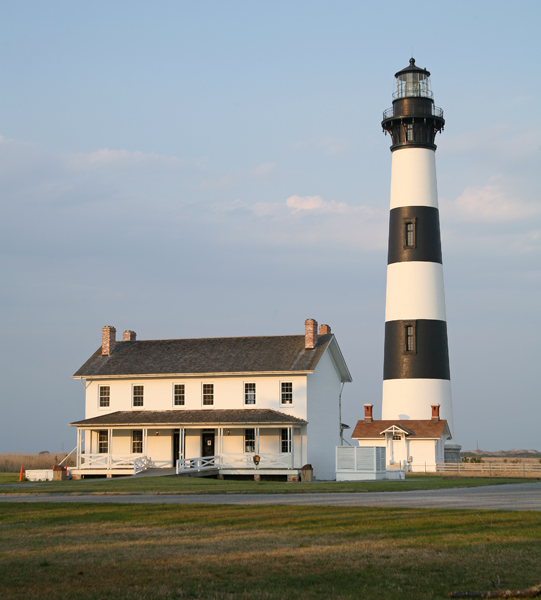 Thurs – 4- 9:00 PM NC Lighthouse Special Cocktails – NC’s  premium magazine, OUR STATE, recently privileged us with an article in their September 2021 issue.   We met the editor, Elizabeth Hudson, about 2-1/2 years ago when she came to visit us and discovered we both liked to play with themes.  One of their issues appeared in May 2013 on NC Lighthouses by T. Edward Nickens https://www.ourstate.com/north-carolina-lighthouses/ and we were especially taken with it. Nickens points out how powerfully these lighthouses: “reflect our own values – of innovation, endurance, and strength.”  Now these are something to visit!  (1) The tallest in the US is the Cape Hatteras lighthouse in the Outer Banks in Buxton, and the second lighthouse on Hatteras Island that went into operation in 1803 at the request of Alexander Hamilton On December 1st, 1870 it was reconstructed since the previous one wasn’t effective in guiding the ships, so they decided to enhance it by building it taller by an additional 60 feet making it 208 feet! Finally, it was moved 2900 feet inland to avoid beach erosion. It has candy cane-like black and white stripes and a bright red bottom to increase visibility during the day. (2)  The stark white Ocracoke Lighthouse is the oldest lighthouse in NC and the second oldest in the US and located at the southern end of Cape Hatteras. In the 1730s, navigating through Ocracoke Inlet, NC’s busiest inlet, was challenging so the need for a lighthouse was brought to life. In 1794, a wooden pyramid-shaped tower and a keeper’s house were constructed on Shell Castle Island to assist sailors. Circa 20 years later, powerful lightning destroyed both of them and a better-located, sturdier, and an automated lighthouse was lit in 1823 and it still stands today and is in operation. (3) Currituck Lighthouse is in the heart of Corolla in the northern part of the Outer Banks. At 162 feet tall, it still operates with its first-order Fresnel lens, which are the largest in use for lighthouses in the US. Interesting facts: (1) 1,000,000 bricks, thickness of wall at base if 5’ 8” and at parapet 3’. The other lighthouses along NC’s Coast have all be painted, except Currituck with its natural brick appearance. (4) Bodie (pronounced body due to the many shipwrecks and bodies seen in the waters). Located to the north of Cape Hatteras National Seashore and south of Nags Head, the 214-step Bodie Island Lighthouse was built in 1872 and still operates with its powerful light beams using a first-order Fresnel lens. The lighthouse is the third one built in this area after its two preceding ones were either abandoned due to poor structural base or destroyed during the Civil War. At 156-feet tall it has a distinct design of black and white horizontal stripes. (5) Bald Head (Old Baldy) Lighthouse, located on Bald Head Island on the riverbank of the Cape Fear River, is the shortest of all North Carolina lighthouses and is considered the oldest standing lighthouse in the US. First lit in 1817, it is 110-feet tall and has a lantern with 15 lamps and reflectors. Its unique ancient form, which underwent various natural changes over the decades, eventually gave way to the charming look it has now! Its aim had never been to guide the mariners on the coastline of the Atlantic but rather to provide enough illumination for vessels passing through the Cape Fear River. During WWII, it served as a radio beacon for warning the US about the presence of nearby German U-boats. (6) Cape Lookout Lighthouse is the southernmost and most remote lighthouse in the Outer Banks. It is the second one along the National Seashore, which successfully replaced the previous one that, due to its height, wasn’t effective in guiding mariners. It started its operation in 1859 but got its distinctive patterned exterior later in 1873 due to the Civil War. Being 163-feet tall and having the original first-order Fresnel lens installed that allowed the beacon to perfectly illuminate the surrounding region and protect the shores known to be the primary destination for countless shipwrecks with its flashing light reaching up to 19 nautical miles. (7) The newest kid on the block is Oak Island Lighthouse, built in 1957. It is located on the eastern part of Oak Island along Caswell Beach Road. Its primary purpose was to support the neighboring Bald Head Island lighthouse and guide the ocean traffic coming down the Cape Fear River and the Atlantic Ocean’s shoreline. The all-concrete lighthouse is 153 feet tall and has a unique exterior design with 3 color blocks (white, grey, and black). The interior of the lighthouse stands out from others with its modern technologies. You will find ship ladders (131 steps) instead of the traditional spiral staircase and a lantern room with the newest 8 aero beacon lenses with a powerful one-second flash of light beaming every 10 seconds.