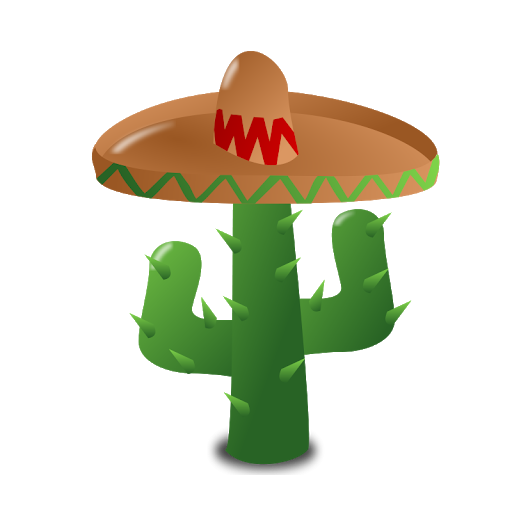 CINCO DE MAYO – Many people in Mexico and the U.S. celebrate a holiday each May 5th called Cinco de Mayo, a Spanish phrase meaning literally the “Fifth of May.” Following Mexican Civil War, Mexico did not have sufficient funds to make payments on its debts to foreign governments which was invaded by the United Kingdom, Spain, and France seeking repayment of these outstanding debts. The United Kingdom and Spain signed treaties with Mexico and returned home, but the French under Napoleon III engaged Mexican troops in a battle near the City of Puebla on May 5, 1862. With fewer soldiers & military resources the Mexican army prevailed and the day was declared a national holiday. It is not an official Mexican holiday and is celebrated more actively in the US than in many parts of Mexico with the first celebration beginning in California in 1863 as a sign of solidarity with Mexico against the French. By the 1930s the holiday spread and has become an accepted American holiday with the usual fare of tacos and margaritas

We will be offering Mexican drinks (modified for brandy of course) to celebrate: The national drink of Mexico is the Paloma (Spanish for dove)