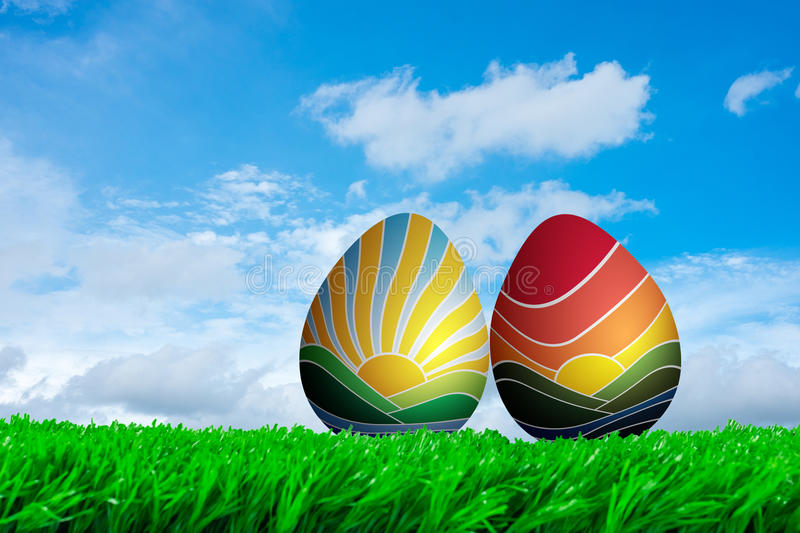 Did you know that the practice of a sunrise service in the United States is believed to have started here in NC? Sunrise Services occur on Easter Sunday usually taking place outdoors, sometimes in a cemetery or park. In the Roman Catholic, Eastern Orthodox, Lutheran, Methodist, Anglican and Reformed churches, this usually take the form of the Easter Vigil which can begin in the late evening of Holy Saturday or the early morning of Easter Sunday.

The first Easter Sunrise Service recorded took place in 1732 in the Moravian congregation at Hermhut, the Upper Lusatian hills of Saxony. After an all-night prayer vigil, the Single Brethren — the unmarried men of the community — went to the town graveyard, God’s Acre, on the hill above the town to sing hymns of praise to the Risen Saviour. The following year, the whole Congregation joined in the service. Thereafter the “Easter Morning” or “Sunrise Service” spread around the world with the Moravian missionaries The procession to the graveyard is accompanied by the antiphonal playing of chorales by brass choirs. The service starts early in the morning and is timed so that the attendants can see the sun rise when the service is going.[4] Services usually loosely follow the format of the church’s normal service and can include music hymns or praise band, dramatic scenes and the Easter message. After the service, the church may serve a breakfast for the attendees.

In Winston-Salem, NC the Moravian congregation has been holding the service since 1772. More than six thousand worshipers gather before dawn in front of the church to proclaim the Resurrection. The worshipers then move in procession to the historic graveyard, or “God’s Acre”. Brass choirs from twelve congregations, totaling over five hundred members, play hymns antiphonally during the procession. The service concludes with a proclamation of faith and hymns of hope.

Other well-known services include the on in Washington, D.C. where thousands of individuals gather at the Lincoln Memorial for the ecumenical “Sunrise Celebration” Easter Service. The tradition goes back for more than 3 decades. Another long-running sunrise service dates to 1944 atop Stone Mountain near Atlanta. The park opens at 4 AM and the sky lift operates early as well to carry worshipers to the top and back down again. Historic Jamestown Island is the site of an Easter Morning Sunrise Service in Virginia. Worshipers have gathered at the Foot of the Cross next to the James River annually since the 1950s. Local Clergy and Volunteers lead the Ecumenical Program, with an average attendance of 500 – 750 people.