Valentine’s Day, celebrated annually on February 14, originated as a Western Christian feast day honoring one or two early Christian martyrs named Saint Valentine and is recognized as a significant cultural, religious, and commercial celebration of romance and love in many regions of the world. The generally accepted martyrdom story of St. Valentine’s day involved the imprisonment of Saint Valentine of Rome for ministering to Christians persecuted under the Roman Empire in the 3rd century. Saint Valentine restored sign to the blind daughter of his jailer and to whom he wrote a letter signed “Your Valentine” as a farewell before his execution.  The Feast of Saint Valentine was established by Pope Gelasius I in AD 496 to be celebrated on February 14 in honor of Saint Valentine, who died on that date in AD 269. The day became associated with romantic love in the 14th and 15th centuries when notions of courtly love flourished, apparently by association with the “lovebirds” of early spring. In 18th-century England, it grew into an occasion in which couples expressed their love for each other by presenting flowers, offering confectionery, and sending greeting cards (known as “valentines”). 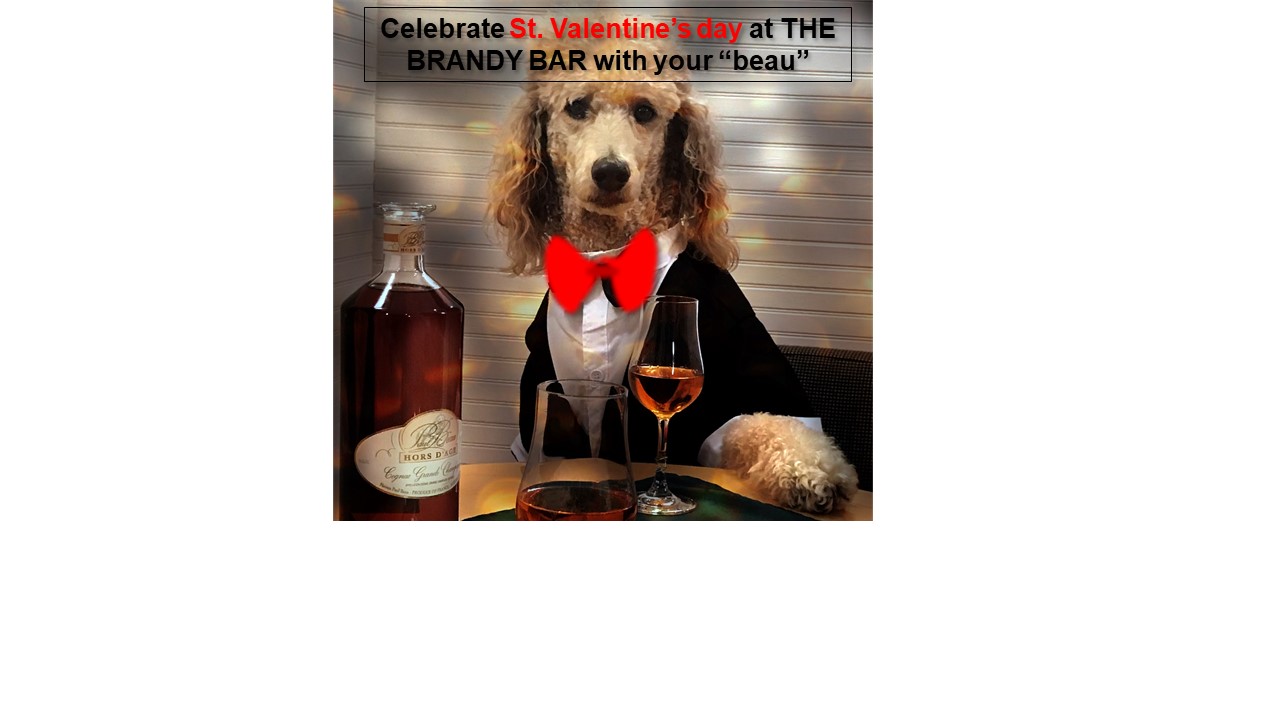