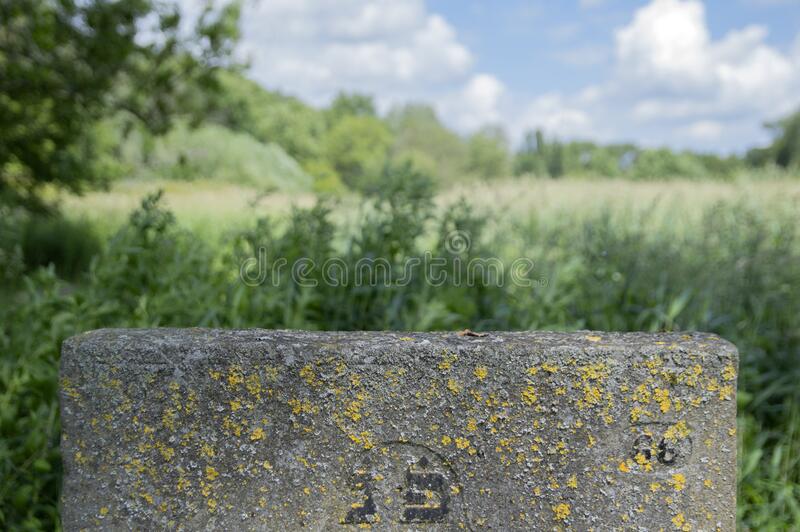 In our modern world of permanent record keeping and the convenience of public accessibility to vital statistics, we forget the weight and authority a family Bible provided. Prior to 1913 Henderson County did not maintain a public record of marriages, births, or deaths, leaving people still very much alive who did not have these documents. Without written evidence they often had to rely on the family Bible for proof of their births or marriages for Social Security, health insurance and other purposes. Prior to 1913 if there was a need for this sort of information, you sought out the family elder into whose safe keeping the family Bible was entrusted. It was a critical part of a family’s obligation to record the notable events in the life of its members by logging them in the safe recesses of this sacred file. The Bible would also safeguard lockets of baby’s hair, grants, deeds, maps, claims or other important documents, and when death became reality, its entries referenced grave sites in cemeteries where loved ones were buried. It became the vessel of things past – things that needed memory – for without it these things would fade into nothingness.

As the Bibles were safe havens for family records, burial plots in the church yard became sources of knowledge to be honored as well. Maintenance free perpetual care cemeteries, with their cookie cutter flat bronze plaques and pull-out vases are today’s preferred method of burial. Those “cemetery days” formerly set aside for the families to gather for cleaning and clearing the grounds around the graves of their departed loved ones are dying like their patrons. When removing debris on those occasions, family members would touch a headstone and read the name aloud, and other members hearing it would share some small tale or secret about the deceased’s life, and it would be logged into memory to be passed on by those present.

The old headstones, carved of whatever stone was available, showed love and individual creativity. They were often of odd sizes and less uniform shapes, and their details were personal designs based on remembrance and tradition. Some were only inscribed with the essentials of birth, death, and maybe marriage, but others offered personal comments that gave their witnesses a hint of the deceased’s life sparkle while here. Such we found in the Old Salem Cemetery in Fletcher: Died in a RR Accident October 26, 1906, at 3:40 pm Engine No 622 with coal car. While firing this engine he was killed instantly at Hickory, NC