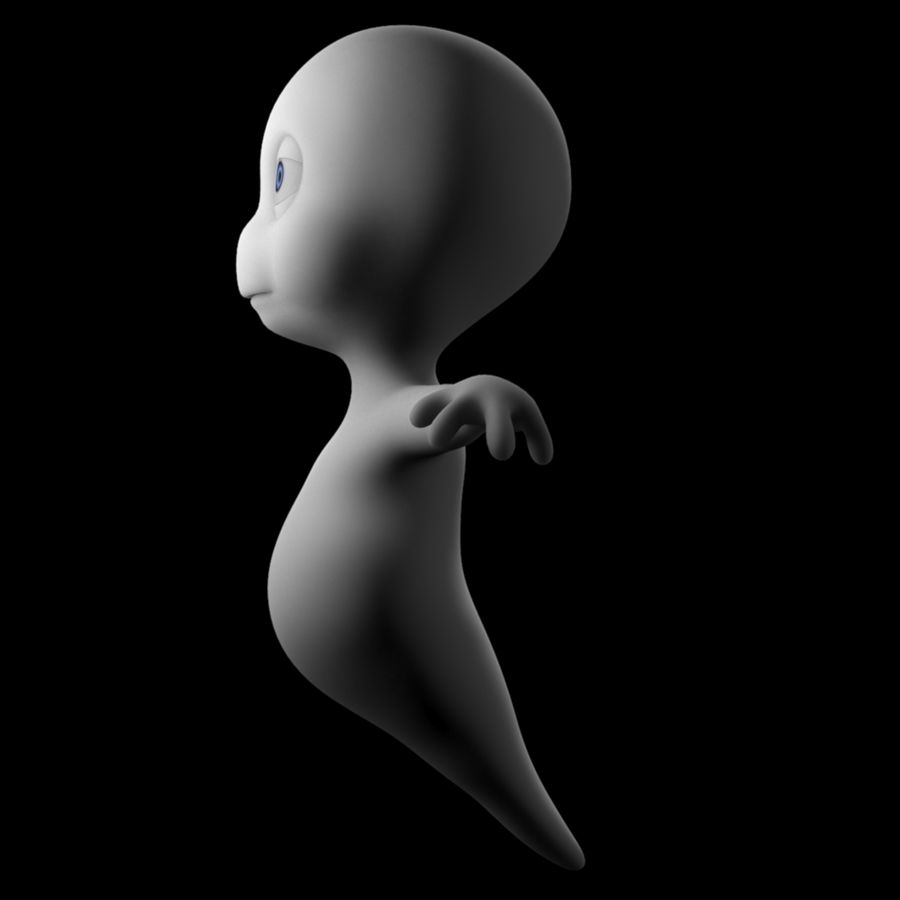 Thurs 10/28 – 4-9:00 PM Ghostly Cocktail Specials: Casper the Friendly Ghost, Danny Phantom, and Scooby-Doo, Ghost Whisperer, Medium, Supernatural, The Ghost and Mrs. Muir, Ghostbusters, A Haunting, Ghost Adventures, Ghost Hunters, Ghost Hunters International, Ghost Lab, and Most Haunted….   Ghosts have fascinated us for centuries. From ghost tours to paranormal investigations, people are always looking for a way to encounter the supernatural. Even in early texts, excerpts about apparitions and spirits can be found. But throughout all of the reports of ghosts, one thing remains the same: for most adults there is an inability to see them with the naked eye (except perhaps for mediums and children). The first ghost story account written in the first century A.D. by the Roman author Pliny the Younger, who wrote his story after experiencing a horrifying haunting wherein an elderly man with a long beard, with chains hanging from his arms and ankles, haunted his home. Hundreds of years later, in 856 A.D., a report in Germany detailed the first known poltergeist activity that took place in a farmhouse where a family experienced torment at the hand of an unseen force that threw rocks, started fires and caused endless chaos –  is the earliest account of a violent spirit.

While ghost stories are often explicitly meant to be scary, they have been written to serve all sorts of purposes, from comedy to morality tales. Ghosts often appear in the narrative as sentinels or prophets of things to come. Belief in ghosts is found in all cultures around the world, thus ghost stories may be passed down orally or in written form.

In the Christian faith (and in the Western World and although the belief that the dead could return to earth on All Soul’s Day persisted), it changed as the Christian vision of the afterlife became increasingly popular and ghosts came to be linked with demons and the devil. Ghosts are mentioned in the Bible in passages of Matthew 14:25-27, Mark 6:48-50, and Luke 24:37:39. Among the most famous passages referring to a ghost is I Samuel 28: 7-20 in which King Saul goes to the Witch of Endor and asks her to conjure the ghost of Samuel, his former advisor and a prophet of God. Saul is afterwards cut off from God’s favor for choosing to consult a spirit about what he should do instead of trusting in God for his future.

Halloween’s origins date back to the ancient Celtic festival of Samhain (sow-in) celebrated on their new year of November 1st. This day marked the end of summer and the harvest and the beginning of the dark, cold winter, a time of year often associated with human death. Celts believed that on the night before the new year, the boundary between the worlds of the living and the dead became blurred.

To commemorate the event, Druids built huge sacred bonfires, & gathered to burn crops and animals as sacrifices to the Celtic deities. During the celebration, the Celts wore costumes, typically consisting of animal heads and skins.

The celebration of Halloween was extremely limited in colonial New England because of the rigid Protestant belief systems; although it was much more common in Maryland and the southern colonies. As the beliefs and customs of different European ethnic groups and the American Indians meshed, a distinctly American version of Halloween began to emerge. Borrowing from European traditions, Americans began to dress up in costumes and go house to house asking for food or money, a practice that eventually became today’s “trick-or-treat” tradition

In the late 1800s, there was a move in America to mold Halloween into a holiday more about community and neighborly get-togethers than about ghosts, pranks, and witchcraft.  Halloween parties that focused on games, foods and festive costumes for children and adults became the most common way to celebrate the day.

By the 1920s and 1930s, Halloween had become a secular but community-centered holiday, with    parades and town-wide Halloween parties as the featured entertainment. Between 1920 and 1950, the centuries-old practice of trick-or-treating was also revived. In theory, families could also prevent tricks being played on them by providing the neighborhood children with small treats.

Thus, a new American tradition was born, and it has continued to grow. Today, Americans spend an estimated $6 billion annually on Halloween, making it the country’s second largest commercial holiday after Christmas.