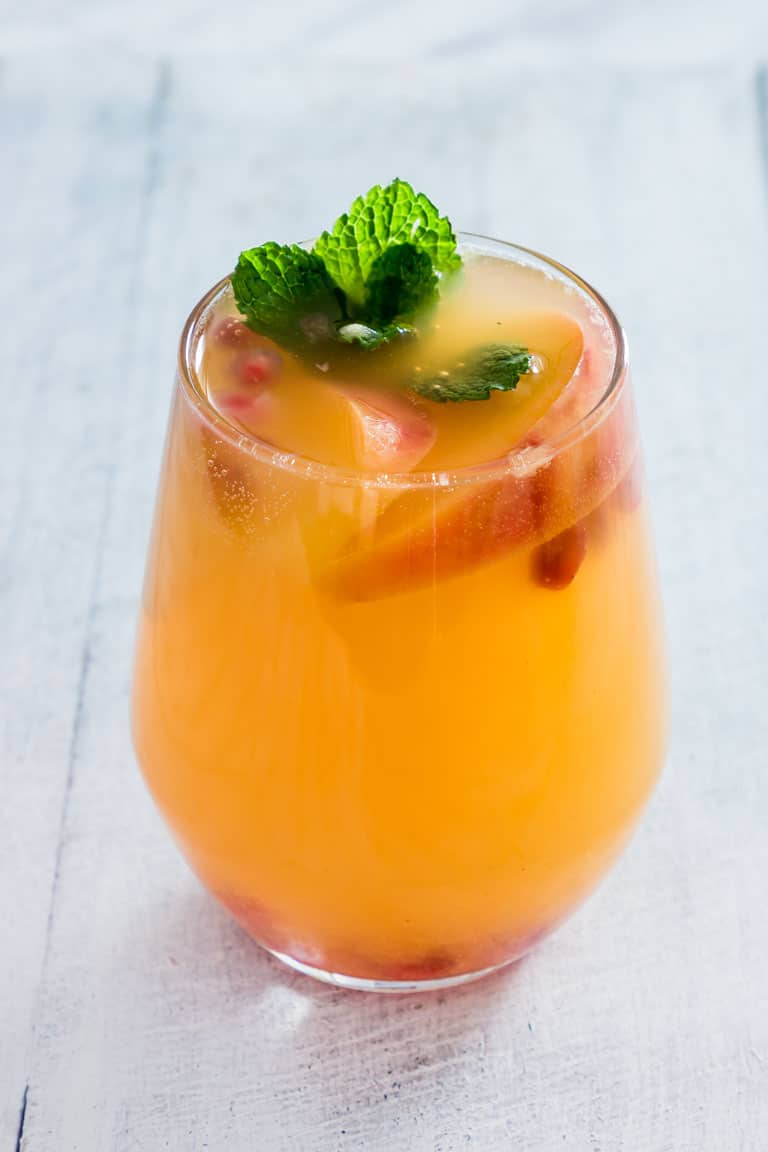 Its cocktail hour and you’re at The Brandy Bar having another, wait let me guess, Cosmopolitan or Sidecar? It’s time to venture out of your culinary comfort zone because that’s what our culture is about right? Taking chances. It starts with just trying a couple of new drinks, but soon you’ll be paragliding across the Blue Ridge Escarpment.  We have decided to introduce you to 5 South American drinks that will take you to Brazil, Columbia, Cuba, Bolivia, Peru and Chile, without you ever having to leave your seat at The Brandy Bar. Some of our international customers have made their suggestions and we have a few of our own.

Bolivia’s Té con té – Due to the often freezing temperatures of the high-elevation Andes region, Bolivians have devised many different ways of keeping warm. Té con té (“tea with ‘tea’” in English) is one such method, consisting of singani served with hot black tea, cinnamon, and lime. This is a perfect cocktail for warming up on a chilly night, or to cap off a mountain trek.

Brazil’s Caipirinha (kay-pee-rin-ya) – The national drink of Brazil, it is the most popular cocktail in the South American country, and everyone has their own way of making it. A cross between the American old fashioned and a mojito, it is a muddle of lime and sugar topped with a shot of brandy.

Columbia’s Aguardiente Sour – A traditional Colombian cocktail made with orange juice, sugar, egg whites, lime juice, and aguardiente. If you are not familiar with aguardiente, which translates in English to fire water, it’s a strong spirit made from anise and brandy.

Cuba’s El Presidente -A  national drink of Cuba, akin to the margarita, it is made with brandy, Cointreau, dry vermouth, and grenadine. Named in honor of former Cuban President Gerardo Machado (1925–1933), this drink became popular in the 1920s.  He had promised in his presidential campaign to turn Cuba into “the Switzerland of the Americas.”

Peru/Chile’s Chuflay- In addition to the traditional “Pisco Sour,” another popular drink in Peru and Chile, is the Chuflay which consists of Pisco brandy, soda and lime. A standard drink in Bolivia, this could be thought of as a South American buck (bucks are a class of cocktails made with ginger ale or ginger beer), though it’s often made with lemon-lime soda as well.