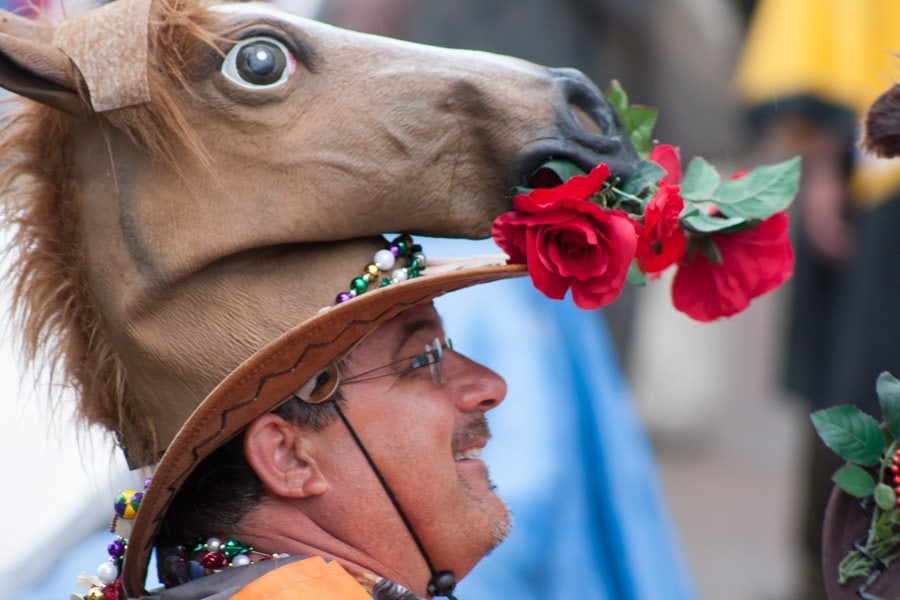 Join us Sat 5/7 for the first race in the Triple Crown when 20 three-year-olds leave the starting gate around 7:00 PM but we will begin at our usual 4:00 PM with previews of previous races and comment on possible winners.  Blue Grass Stakes winner Zandon is the 3-1 favorite, next comes Louisiana Derby winner Epicenter at 7-2 and rounding out the top favorites are Messier (8-1), Mo Donegal (10-1), White Abarrio (10-1), and Taiba (12-1).  The first jewel of 3 races comprising the Triple Crown is the Kentucky Derby. Limited to only 3-year-olds, the race is held at Church Hill Downs in Louisville, Kentucky.  The second jewel, The Preakness Stakes, will be held at Pimlico on Sat May 21st with the third and last race, the Belmont Stakes, to be held at Belmont Park on June 11th.

The Kentucky Derby is open to 20 horses, who qualified for the race by earning points on the 2022 Road to the Kentucky Derby. The Kentucky Derby is a Grade 1 stakes race for three-year-old thoroughbreds at a distance of 1+1⁄4 miles (2.0 km) and has been run at Church Hill Downs racetrack since its inception in 1875. The purse for 2022 will be US $3 million. Most positions in the Derby starting gate are earned on the main Road, consisting of 36 races in North America plus one in Dubai. The major preps for the Kentucky Derby are the UAE Derby, Louisiana Derby, Jeff Ruby Steaks, Florida Derby, Arkansas Derby, Wood Memorial, Blue Grass Stakes, and Santa Anita Derby. Each of these races provided the winner with 100 qualifying points, essentially guaranteeing that horse a berth in the Derby provided the owner paid the required nomination and entry fees. The first two of these major preps were run on March 26 and won by Crown Pride and Epicenter. The next three major preps were run on April 2 and  won by Tiz the Bomb, White Albarrio and Cyberknife. The last three major preps were run on April 9 and won by Mo Donegal, Zandon and Taiba.